Joe Johnson landed in Boston on Tuesday night, got to the team’s practice facility on Wednesday and was at TD Garden on Wednesday night hearing chants of his name echoed through the building before he entered the game with 1:57 left in regulation.

Johnson then walked to the scorer’s table to check in and heard a deafening ovation from the crowd, only to have that reach its climax when the seven-time NBA All-Star hit an effortless jumper from the elbow with 25 ticks remaining in the 111-101 victory.

“It was exciting, it was fun to get that type of ovation from the crowd, them chanting my name, that was pretty special to me. I appreciate them for that,” Johnson said on a postgame video conference. “But, you know, the game was fun. I had a great time throughout the whole entire game just telling those guys what I see out there on the floor, obviously just trying to help us get a win. So, it’s so good to be in the win column.”

Johnson was signed to a 10-day contract Wednesday as the Celtics have seven players currently in health and safety protocols. He shared his excitement on being back in the league, after not playing in the NBA since the 2017-18 season, and it’s safe to say teammates like Jaylen Brown and Jayson Tatum appreciate the arrival of a two-decade veteran, as well.

His arrival and subsequent debut certainly brought a memorable experience for the 40-year-old Johnson.

“And for me, it is kind of surreal to have them chant my name like that and then come out and, you know, obviously, us get to win first and foremost,” Johnson said. “But to come in the game and be somewhat effective, that’s fun. At my age, man, you just, you try to relish every moment, enjoy the process and live in the moment. So, that’s kind of what I’m doing right now. Just living in the moment.” 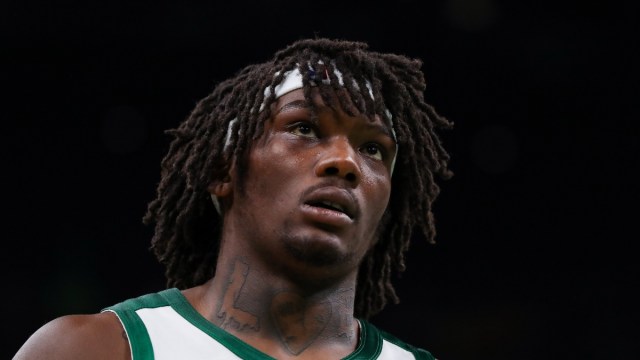 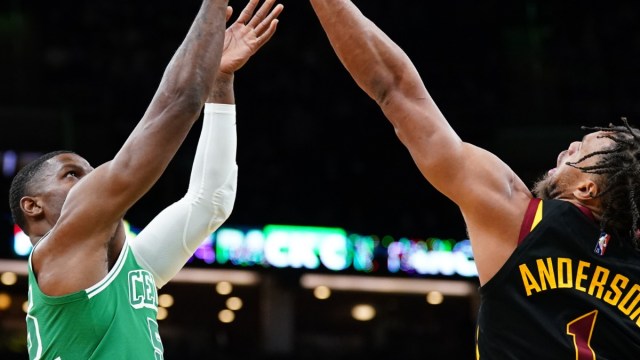