The Boston Celtics continue to get closer to full health, as depicted by their injury report ahead of Sunday’s game against the Orlando Magic.

Enes Freedom is the only player ruled out of the contest. He’s in health and safety protocols. Jayson Tatum continues to be in protocols, according to the team, but has been upgraded to questionable. Tatum hasn’t played in any of Boston’s last three games.

Robert Williams has also been deemed questionable as he’s dealing with a right big toe sprain. Williams, who posted a triple-double, was among the biggest of bright spots from Boston’s win over the Phoenix Suns on Friday.

Still, the Celtics having just two players in health and safety protocols serves as a positive sign after Boston, like the rest of the NBA, had fought a COVID outbreak during prior weeks. Tatum, specifically, hasn’t played since Christmas Day.

Celtics-Magic are set to tip off at 6 p.m. ET in Orlando. 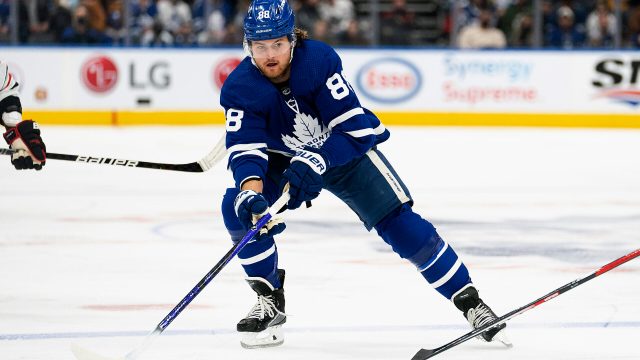 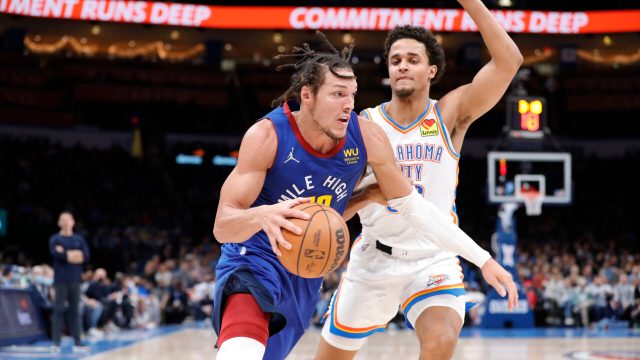