Save for eight Wild Card players, every player in the pool won a Stanley Cup, an NHL award and/or was selected to an All-Star Game. Sixty-six of the 97 players will be selected over the course of an 11-round draft.

Bruins fans will be able to get in on the action, too, by heading over to games.nesn.com, where they can pick and predict outcomes of the draft for a chance to win $200.

Leading up to the show, we’ll have plenty of content that you won’t want to miss, so be sure to check back here leading up to June 14! 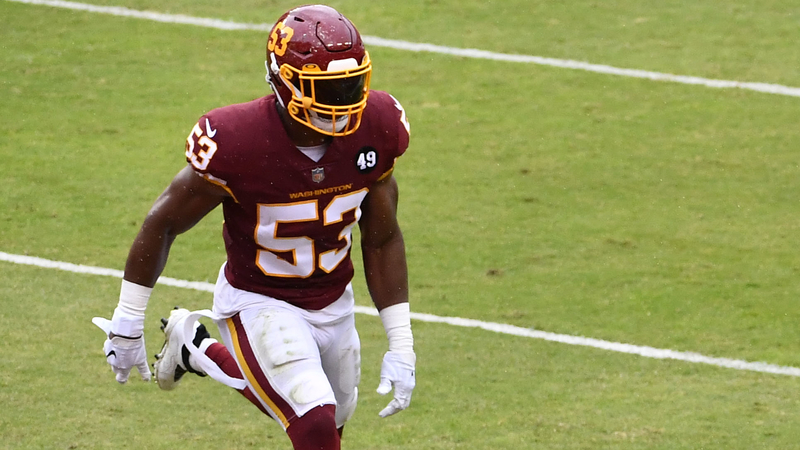 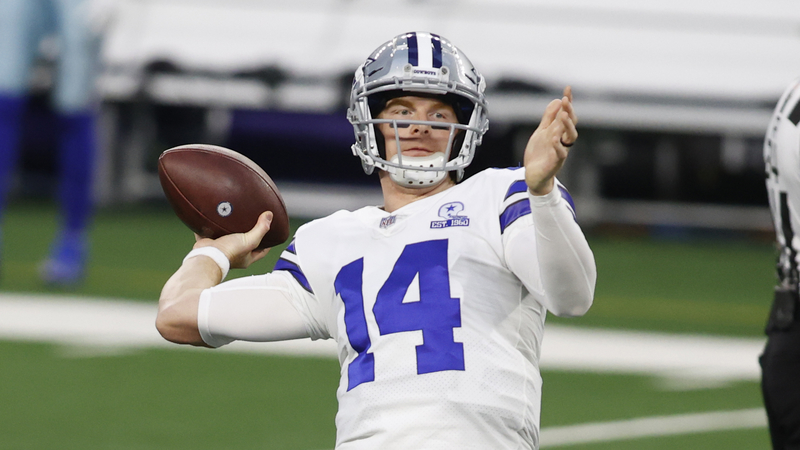 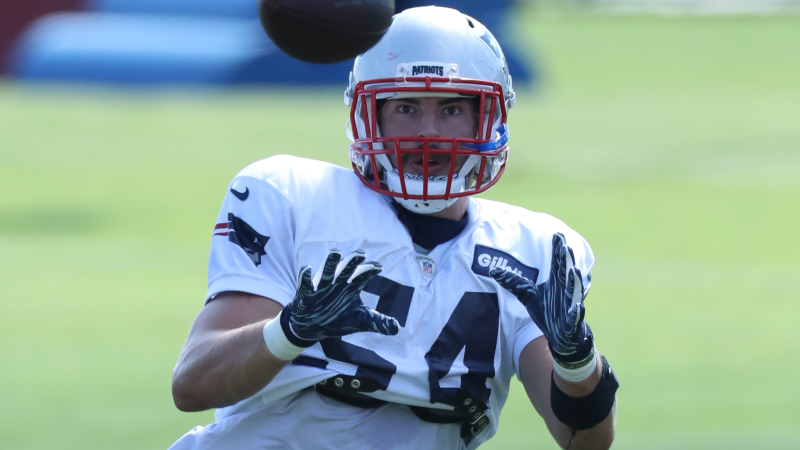 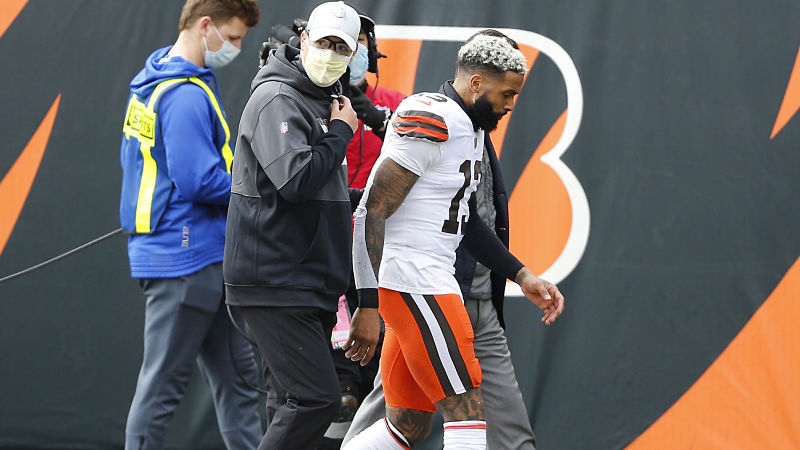