NESN 360 - NESN.com Skip to content
Your Home for Boston Bruins Hockey
Get Started

Watch live Bruins games on your favorite device, and so much more for less than a dollar a day. Sign up today!

Get Started
Or sign in with your TV provider

*Terms & conditions apply. All annual subscribers will receive a gift with purchase and a chance to win additional prizes. No purchase necessary to enter the sweepstakes. See Official Rules for details. Offer and entry period end 12/30/22.

Enjoy NESN 360 On Your Favorite Device 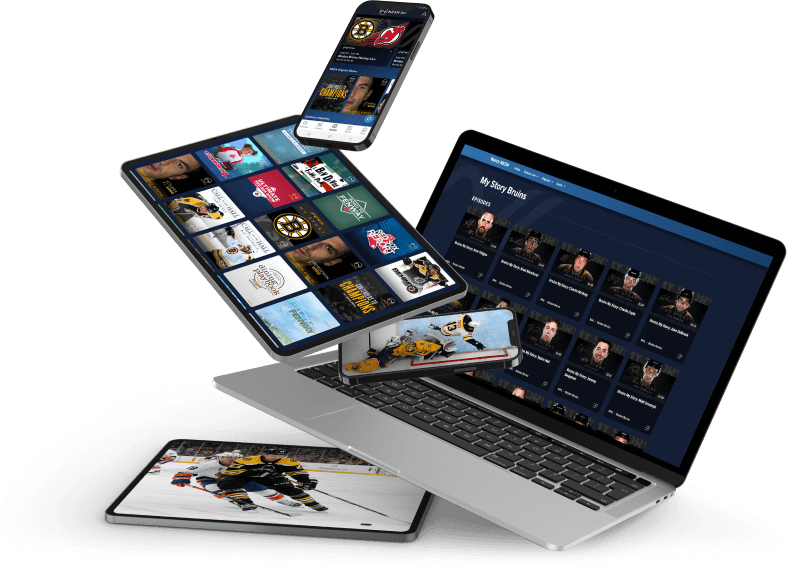 What is the Happy Hockey Days promotion?

In honor of the holiday season, NESN is randomly selecting 12 lucky annual subscribers during the month of December to win awesome prizes from a 4K Apple TV, to autographed jerseys and exclusive experiences. Fans must purchase an annual subscription to NESN 360 between 12/1/2022-12/30/2022 and will be automatically entered to win (and eligible for the Gift with Purchase). Fans who do not win one of the 12 prizes will receive a Gift with Purchase (a NESN Popsocket and autographed card by a NESN Bruins talent) via mail when they send us their mailing address. Instructions to receive the Gift with Purchase will be sent via email to the email used to subscribe to NESN 360.

If you have NESN as part of your TV package with a participating TV provider, you already have access to NESN 360. Let’s get you ready to stream!

If you live in NESN’s home territory and have NESN through one of the TV providers below, you have access to NESN 360 at no extra cost, a $359.88 value free! Check your package with your provider to confirm your access.

Download the NESN 360 app on a supported device and sign in through your TV provider to start streaming!

Stay tuned! We’re working to provide NESN 360 to as many providers as possible. Check back periodically to see if your provider has been added.

Where can I watch?

Watch NESN anytime, anywhere in New England (excluding Fairfield County, CT). Sign in to your NESN account or authenticate with your TV provider to watch instantly on the web at NESN.com or any internet-connected device that offers the NESN 360 app (iPhone, Android phone, Apple TV, Roku, Fire TV, and Google TV). If you are not sure if your home zip code is included in NESN's home territory, plug in your zip code above to verify before proceeding with your purchase.

How do I start watching?

After signing up for your preferred plan, download the NESN 360 app on your favorite device. The NESN 360 app is available on iPhone, Android phone, Apple TV, Roku, Fire TV, and Google TV. You can also access the NESN 360 experience from NESN.com/watch or the Watch tab on NESN from your desktop device.

You'll log in using your NESN 360 e-mail and password to start streaming! You can stream live on up to 4 devices.