The Red Sox are first in the league in OPS and second in runs scored. Their pitchers throw at the highest average velocity in the majors, and their rotation, even given the injuries, ranks as having the second highest sabermetric value. So, why is the team 55-43 heading into Sunday?

Given how the Seattle series has gone, questioning the bullpen may seem to be pretty obvious. It's a good starting point.

The record for Boston's starting rotation is 42-29. If this winning percentage were expanded out over the full season as though the bullpen didn't exist, the team would be just 1 1/2 games back of Tampa Bay instead of 4 1/2 behind.

The bullpen, on the other hand, is just 13-14, including an ugly 4-8 mark in extra innings games. Relievers are supposed to have better ERAs than starters, but while Boston's rotation has put up a 4.17 mark, the Sox pen has posted a 4.38. Obviously, this is a far cry from the Okajima-Papelbon automatic days. If individuals are to blame, Manny Delcarmen, Ramon Ramirez and Hideki Okajima are the culprits, with a combined ERA of about 5.00.

In all, Red Sox starters account for 111.3 value points, behind only the White Sox rotation, while Boston relievers value at a grand total of 1.2, fourth-worst in the league. These odd sabermetric value stats account largely for situational importance — giving up a run when up six runs doesn't detract from value much, whereas giving up a tying run is a huge loss, and they produce numbers that seem meaningless, but when the rotation is 100 times as valuable as the pen, there is a problem.

Off of the mound, it is hard to be negative about the team. Only the Yankees have scored more, despite the huge number of injuries incurred by the Sox. If there has been a flaw, it is in team speed, which ranks sixth-worst in the league. This, however, should be no surprise as Jacoby Ellsbury and Dustin Pedroia have been missing. The secondary consequence of poor speed has been average defense from a team expected to be among the best in the league. In defensive value, the Sox rank 13th.

Otherwise, the Sox do just about everything else well. They draw walks on 9.6 percent of plate appearances, fifth best in the league. Their .271 team average is seventh-best, and they have hit the second-most home runs in the league. They even lead the league in doubles, as well as total extra-base hits, and OPS.

There is one major flaw, though. While the Red Sox add the fourth-most win probability in the league with their bats, they also subtract the sixth-most. That's a complicated way of saying that the team very much blows hot and cold, despite putting up gaudy stats. Their pitching can be characterized nearly identically, creating the second-most win probability but also subtracting an above average amount.

Beyond this, both Sox pitchers and batters rank among the ten worst in "Clutch Value," a sabermetric measure of success in the most important situations.

That, perhaps, is why this team has often been so frustrating to watch. We know that the Sox are better than seven games out, and superficially, the statistics agree with us.

Still, inconsistency and poor situational production have been the team's downfall. Hopefully, this trend will reverse as the second half continues. 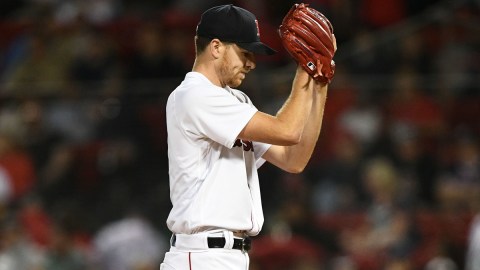 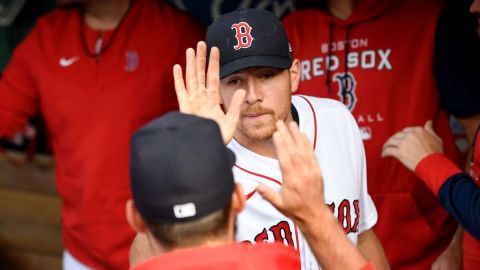 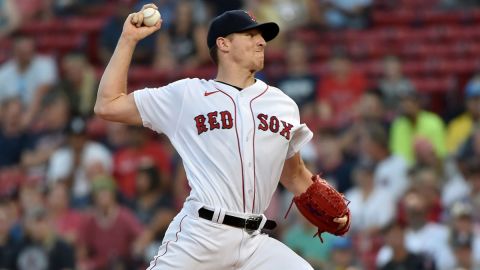 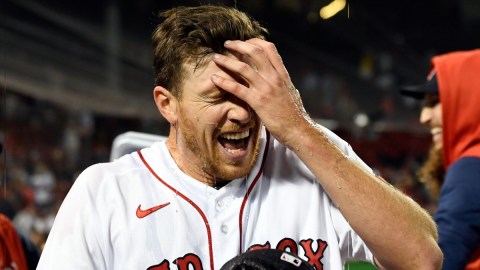