Bruins fans certainly miss Tyler Seguin, but they sure aren’t the only ones out there that miss the beloved young sniper.

Seguin finished with 25 goals and 15 assists in 29 games, while also adding a goal and an assist for Team Canada in the Spengler Cup. 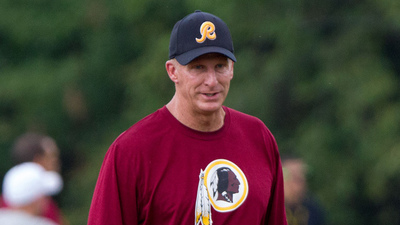 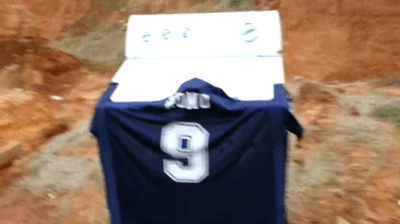