Brendon Ayanbadejo Says Groundwork Being Laid for Up to Four Gay NFL Players to Come Out - NESN.com Skip to content Brendon Ayanbadejo doesn’t have an NFL team to call home any longer, but that won’t keep him from continuing to campaign for gay-rights advocacy in football.

The Ravens released Ayanbadejo on Thursday night after five years with the team. But even newly unemployed, Ayanbadejo was still focusing most of his attention on the LGBT issues in the NFL.

Ayanbadejo discussed the fight for gay rights during an interview with Aaron Wilson of the Baltimore Sun. He even expanded upon the recent report that a gay player may come out soon, saying as many as four NFL players may reveal they are gay.

“I think it will happen sooner than you think,” Ayanbadejo said. “We’re in talks with a handful of players who are considering it. There are up to four players being talked to right now and they’re trying to be organized so they can come out on the same day together. It would make a major splash and take the pressure off one guy. It would be a monumental day if a handful or a few guys come out.”

If Ayanbadejo’s suggestion is true it would be something of a landmark event, marking the first time in major American sports that a player would attempt to continue his career after coming out.

It would be tough for any player to come out, considering the ridicule and judgment from fans and players around the league, but if a few of them did it in a unified way, it might make for a more accepting environment. 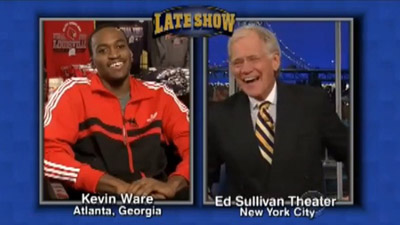 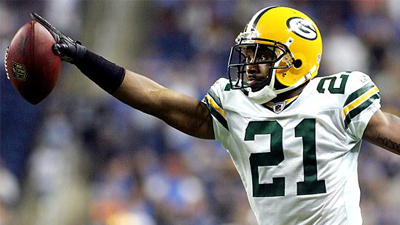 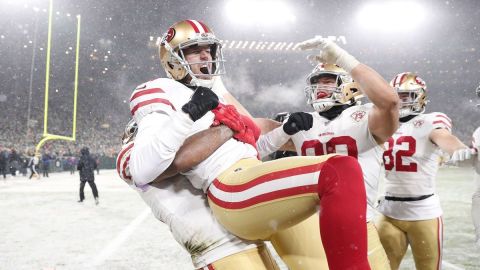 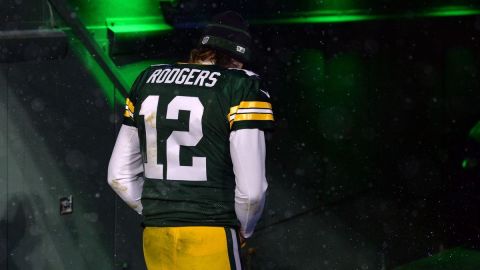 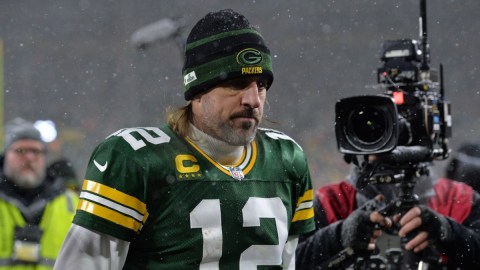 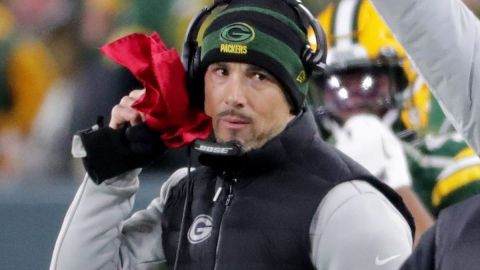