The Red Sox are carrying the memory of their hometown with them on Tuesday night.

The team has a jersey with No. 617 and the words “Boston Strong” hanging in the dugout during its game against the Indians, in honor of the victims of the Boston Marathon tragedy that occurred on Monday. The significance of the numbers, of course, is that 617 represents the main area code of downtown Boston.

The jersey is in addition to a “Boston Strong” banner that the players signed before the game and the cleats that third baseman Will Middlebrooks is wearing during the game.

Take a look at the jersey in the photo below. 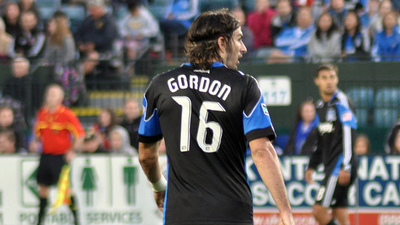