Koji Uehara Says He's Been Told by John Farrell That He Will Close for Red Sox - NESN.com Skip to content

Koji Uehara is the Red Sox’ new closer — for now, at least.

Uehara told reporters in Detroit that he’s been told by manager John Farrell that he will close if a save situation emerges on Friday.

Uehara will replace former closer Andrew Bailey, who has blown three of his last five save chances, including Thursday’s game against the Tigers. It’s unclear if the Red Sox will use Uehara as their long-term closer, but the right-hander pounds the strike zone, which is something that Bailey hasn’t been doing lately.

Bailey told reporters Friday that he fully expects to regain the Red Sox closer’s job at some point. 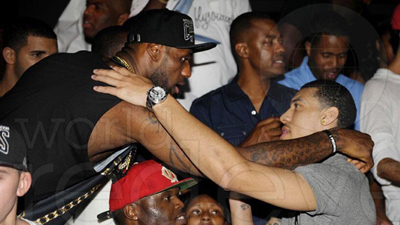