Football is king these days, and if a recent report is true, the NFL’s reach is much greater than we ever thought.

The New York Times reports the NFL pressured ESPN to pull out of a documentary project with PBS. The two media entities were working on an installment of the PBS series Frontline, which was to document the ongoing head and concussion issues that come with playing in the NFL. The football-related episode of Frontline will be titled “League of Denial,” which doesn’t necessarily paint the NFL in the greatest way.

The NFL’s pressure for ESPN to pull out is an eye-opening one, especially when you consider the lucrative deal the two have. ESPN pays the NFL $1 billion per year for the right to broadcast Monday Night Football, one of the network’s most important programs.

ESPN initially denied that its exit from the Frontline production wasn’t a product of NFL pressure. The Times report obviously refutes that. Apparently the league pressured ESPN after the program’s trailer was released Aug. 6.

The NFL, of course, is denying they pressured ESPN.

?At no time did we formally or informally ask them to divorce themselves from the project,? NFL spokesperson Greg Aiello said, according to the Times. ?We know the movie was happening and the book was happening, and we respond to them as best we can. We deny that we pressured them.?

ESPN also denied the NFL pressured them out of the project.

Even more interesting is the fact that the story was reported by James Andrew Miller, who wrote the 2011 book These Guys Have All the Fun: Inside the World of ESPN, an oral history of the network based on exhaustive interviews with ESPN executives and personalities past and present. That’s to say Miller is pretty tapped in to what’s going on in Bristol, Conn.

See the trailer below. 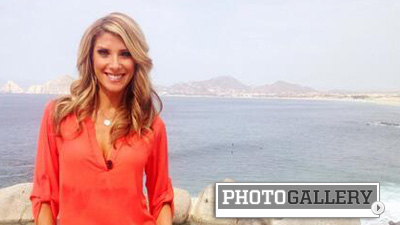 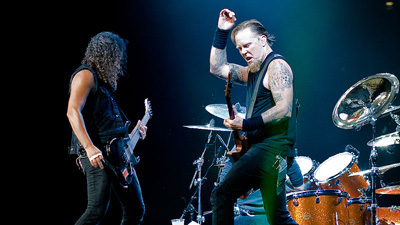