Jacoby Ellsbury, who is currently a free agent, figures to net a nice, big payday on the open market. It’s just a matter of where he’ll be picking up his paycheck in 2014 and beyond.

Several teams, including the Red Sox, appear to be in the running for Ellsbury. According to CBSSports.com’s Jon Heyman, the Mariners, Nationals and Yankees are among the teams interested in the 30-year-old center fielder.

The list of teams interested in Ellsbury could grow as we get deeper in the offseason, as Heyman points out that the Dodgers, Cardinals, Cubs and others also make sense as potential landing spots. Ellsbury’s agent, Scott Boras, is reportedly using Carl Crawford‘s seven-year, $142 million contract as a benchmark in discussions, though, and that could ultimately be too rich for some teams’ blood.

Ellsbury hit .298 with nine home runs, 53 RBIs and an MLB-best 52 stolen bases in 2013. He also hit .344 (22-for-64) in 16 postseason games, which once again showed that he’s capable of handling the pressure of the big stage. The concerns surrounding Ellsbury include his durability and age. Ellsbury has an injury history, and there are inherently questions about what kind of regression we’ll see as he gets older, especially given that speed is his bread and butter.

If Ellsbury signs with a team other than Boston, the Red Sox will receive a compensatory draft pick by virtue of making the outfielder a qualifying offer at the start of free agency. 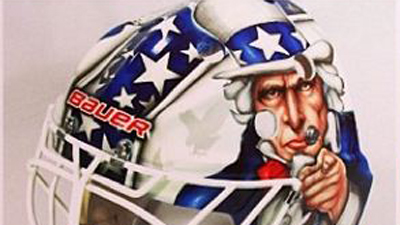