Report: Brandon Spikes Placed on Injured Reserve, Nearly Released, After Being Late to Team Meeting Because of Snow - NESN.com Skip to content

Typically, Belichick will send players home if they’re late to practice or a team meeting. Patriots linebacker Brandon Spikes was placed on injured reserve on Monday because he was late to a team meeting last Friday during the bye week, according to ESPN’s Chris Mortensen on Sunday NFL Countdown. Spikes was nearly released, but the decision to place him on injured reserve was mutual between the linebacker and the Patriots. Spikes tweeted that he couldn’t get out of his driveway last Friday after a snow storm.

This is reminiscent of a situation in 2009 when Belichick sent linebackers Gary Guyton, Adalius Thomas and Derrick Burgess and wide receiver Randy Moss home for being late to a team meeting in the snow. Burgess, Thomas and Moss were gone from New England the next season.

Spikes was absent from practice on Dec. 4, 2013 for non-injury-related reasons. He also chose to work out on his own during Patriots OTAs rather than spend time with the rest of his teammates. Spikes was having a productive season before injuring his knee late in the year. His knee injury played into the decision to place the linebacker on injured reserve. 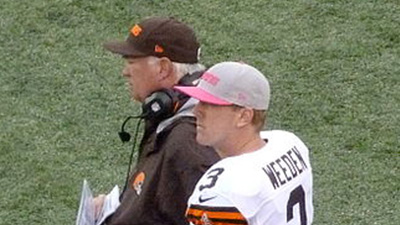 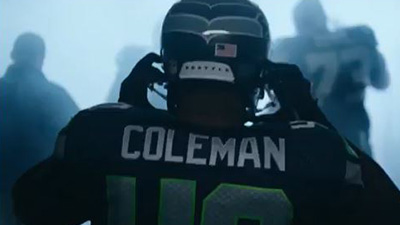