When Ryan McDonough left the Boston Celtics organization last year, Danny Ainge worried he might not be losing just a trusted front-office executive. He feared he might lose a prospective head coach, as well.

McDonough is now general manager of the Phoenix Suns, having left the Celtics organization after a decade as a scouting director and assistant GM. Before he departed, McDonough had conversations with Ainge, Boston’s president of basketball operations, about Butler University coach Brad Stevens.

Once McDonough got a team of his own, Ainge figured it was a foregone conclusion that his former charge would hire the 36-year-old coaching phenom from Indiana, according to Steve Bulpett of the Boston Herald.

“I thought Ryan was going to hire Brad to go coach the Suns, but he didn’t and he got a great coach in Jeff Hornacek,” Ainge told the Herald. “I talked to Jeff back in the days when we were first hiring Doc [Rivers], but Jeff wasn’t really ready to get into the game. … I also talked to John Stockton to see if he might be interested. Those were two players who I just liked who they were and how they played and how they approached the game.”

Stockton is still on the sidelines, coaching his children’s AAU teams in Washington, but Hornacek has done an even more impressive job as a rookie NBA head coach than Stevens. Under Hornacek, the Suns have shocked observers by going 32-21, including a 100-94 victory over the Celtics on Wednesday, to put Phoenix in the thick of a highly competitive playoff race in the Western Conference.

It looks like McDonough made the right choice — just not the one Ainge thought he would. 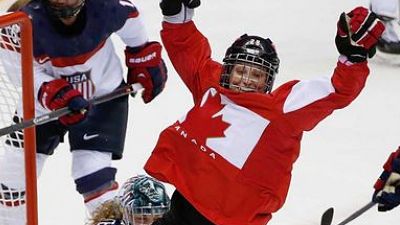