New England Patriots cornerback Brandon Browner will miss the first four games of the 2014 season for violating the league’s substance-abuse policy, but it’s not that simple.

Patriots fans know that Browner will miss games to start the season, but there is still some confusion over why he will.

Browner was originally suspended for a year in November. Browner’s suspension was falsely reported by NFL Media as a violation of the league’s performance-enhancing drug policy — he served a four-game suspension in 2012 for testing positive for PEDs.

Browner’s year-long suspension turned out to be a violation of the league’s substance-abuse policy, however, after the cornerback tested positive for marijuana last season.

Browner fought the year-long suspension, but was suspended “indefinitely” by the league in December. That suspension forced Browner to miss the Seattle Seahawks’ playoff run and Super Bowl win.

Browner was reinstated by the league on March 4 after he threatened to sue the NFL. Browner settled with the league to reduce his suspension to four games to start the 2014 season.

Browner was able to avoid a year-long ban, but some miscommunication forced him to miss out on a chance at Super Bowl glory and money on the open market. 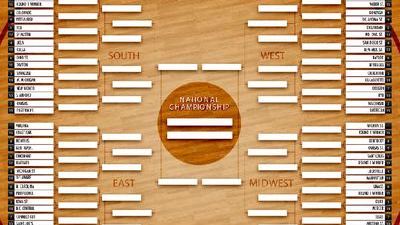