Dale Weise and the Montreal Canadiens might be very close to the “be careful what you wish for” department.

The Montreal forward revealed that the Habs were pulling for the Boston Bruins to extend their winning streak to 12 games Saturday night. That’s because the Canadiens wanted to be the ones to break the winning streak Monday night at TD Garden.

The Bruins’ winning streak seemed to be in jeopardy Saturday night in Phoenix when Boston trailed the Coyotes entering the third period. The B’s ended up coming back and winning, apparently much to the delight of Weise and the Canadiens.

?We were checking the score the other night against Phoenix, and Phoenix was up going into the third period and we were kind of hoping Boston would come back and win so we would get the chance to knock them off,? Weise told reporters Monday, according to the Boston Herald. 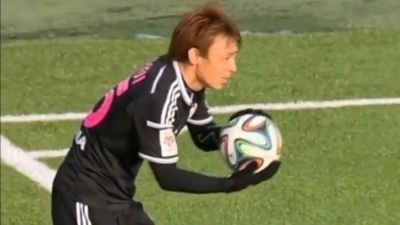