Julian Edelman made a strong impression on 49ers coach Jim Harbaugh during a free-agent visit with San Francisco.

Edelman met with Harbaugh and the 49ers earlier this month before he decided to re-sign with the New England Patriots on a four-year, $17 million contract. Harbaugh had nothing but high praise for Edelman on Wednesday at the NFL Annual Meeting.

?It was really an honor to meet him,? Harbaugh told The Boston Globe’s Ben Volin in Orlando, Fla. ?What a classy young man. He?s got a great situation in New England.?

Edelman described his journey from college quarterback at Kent State to NFL receiver to Harbaugh during his visit. Edelman finally broke out at receiver in 2013 — his fifth season in the NFL.

?His understanding of football, where he is now as a player compared to where he was as a rookie, really resonated with me,? Harbaugh said. ?Just how tough it is going from college to pro, trying to now defeat press coverage, to then get back to where your spot is, where you?re supposed to be in the route, then thinking about catching the football, and just how difficult it is, and that understanding and putting it all together doesn?t really happen until year three or four.

?It was very enlightening to me. I never had it explained so clearly to me as the way he did it.?

Edelman grew up 30 miles south of San Francisco, but after five years with the Patriots, he considers Foxboro home. That played a role in his decision to return to New England. 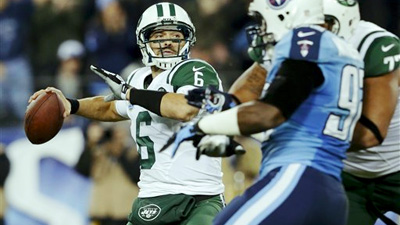