WALTHAM, Mass. — Bryce Cotton was scrubbed and polished. Having finished his workout session early, he had also gained the luxury of an early shower.

How Cotton managed to maintain his cleaned-up appearance was something of a miracle. Toward the end of his pre-draft workout with the Boston Celtics on Monday, Cotton and his fellow prospects were given three minutes to see how many times they could sprint the length of the court.

“I think I did all right,” he said, smiling.

Cotton survived the drill, as did the other 11 players who worked out Monday. Until Cotton spilled the beans, the three-minute drill — which agents and players around the league have allegedly dubbed the “Boston Marathon” — was not well-known outside the Celtics’ practice facility.

Team president of basketball operations Danny Ainge brought the drill with him from Phoenix, where he was a coach, according to his son, Austin Ainge, the Celtics’ director of player personnel. For such a simple concept, it can reveal a lot about a player.

“We kind of like that, first of all, it shows your conditioning level, obviously — but also your heart, your grit, your toughness at the end of a workout,” Austin Ainge said. “How hard you’re going to push yourself. It’s known around the league. They all talk about it, that Boston comes in and makes you do it. They call it the Boston Marathon, even though it’s only three minutes of running.”

The Celtics have done the drill for about 15 years, so it’s no secret, although some players might be better off if it were.

“It’s grown to be a bigger thing than it actually is, but we kind of like it,” Austin Ainge said. “Some of the guys we see, they come in, they ask you about it three or four times, ‘When is it?’ Then they start faking hamstring injuries and things. It’s another piece of information we like to see.”

Cotton did not know how his 28 stacked up against his workout mates, but facing his sixth out of seven workouts, he claimed he didn’t feel tired. After averaging 39.9 minutes per game, three minutes of hell apparently is a walk in the park.

“To my advantage, I had to play pretty much every minute of every game this year,” Cotton said, “so my body’s used to always being on the go.” 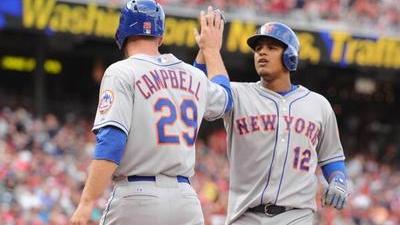 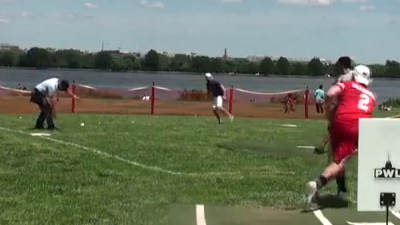