Joel Embiid’s broken foot has teams at the top of the 2014 NBA draft scrambling to figure out how much the reward of picking the big man outweighs the risk.

The Boston Celtics will not be scared away from drafting the potentially franchise-altering center, according to previous reports, and now it appears their interest is more than hypothetical. It is “highly unlikely” Embiid slips past the Celtics at No. 6 or the Los Angeles Lakers at No. 7, Chris Mannix of Sports Illustrate tweeted Wednesday, citing sources.

Of course, this report would have more thrust if it were just one team saying it would pick Embiid for certain. If the Celtics were so sold on Embiid, he wouldn’t be available to the Lakers, and if the Lakers’ interest is also less than 100 percent, then it remains possible Embiid could be on the board past the seventh pick.

Still, this does suggest that Embiid’s stock has not fallen out of the top 10 picks, as some outlets have reported, although it does cast doubt on Embiid’s likelihood to go at the very top of Thursday’s draft. 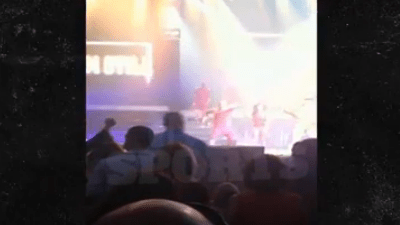