Ron Adams is leaving the Boston Celtics, and his departure is certainly a loss.

The highly respected lead assistant was a perfect match for head coach Brad Stevens, an NBA rookie who only needed the slightest bit of guidance on the dos and don’ts on the pro sideline. You know, like not answering your phone in the middle of a summer league game. Things like that.

After one season in Boston, though, Adams is gone. He accepted an offer from the Golden State Warriors over the weekend to join Steve Kerr’s new staff, robbing the Celtics of the member of their coaching staff with the longest NBA tenure.

But despite the loss of Adams’ basketball acumen, there is reason for Celtics fans to find his leaving encouraging, in an indirect way.

For the past several years, Adams has been sort of an NBA Obi-Wan Kenobi. He joins staffs led by rookie head coaches, bringing his years of experience to back up a person unfamiliar with sitting in the main seat. He arrived in Chicago and Oklahoma City around the same time that Tom Thibodeau and Scott Brooks took over as those team’s respective head coaches, and the results speak for themselves. It made sense that he would join the Celtics when Stevens moved up from the college ranks last summer.

Now, after just one season, Adams is leaving Stevens. Even for Adams, who tends to drift wherever he is needed, this was a quick stop. He spent three years under Thibodeau with the Bulls, two years under Brooks with the Thunder. Before that, he shared the sideline with Scott Skiles for parts of five seasons in Chicago.

As sudden as Adams’ departure is, there is no evidence of unhappiness. “I have nothing but great things to say about the Celtics organization, Danny Ainge and Brad Stevens,” Adams told The Boston Globe. The feeling is mutual. “We all wish Ron nothing but the best, and appreciate all that he did during his year in Boston,” Stevens said in a statement. This was not a case of an assistant leaving on bad terms.

Rather, it appears Adams just wanted to go home to California, where he began his coaching career at Fresno Pacific, and that he felt the Celtics were in good hands. Part of Adams’ coming to Boston was to support Stevens while he got established on an NBA bench. In leaving he must believe, at least partly, that Stevens is ready to get along without him. 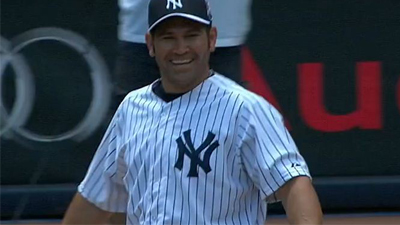 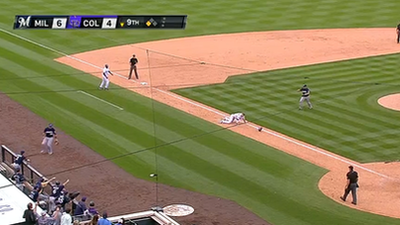