Scottsdale police arrested Phoenix Suns forward P.J. Tucker back in May on a DUI charge — but not just any DUI charge.

According to a police report obtained Monday by AZCentral.com, Tucker was charged with “super extreme DUI” after blowing a .201 — more than twice the legal limit in Arizona — on a preliminary breathalyzer test following a traffic stop.

Further tests determined that Tucker’s blood-alcohol content actually was .222 at the time of his arrest, according to the report. Under Arizona law, any DUI in which the driver’s BAC exceeds .20 is considered “super extreme.”

Police reported that the 29-year-old, who signed a three-year, $16.5 million contract last week to remain with the Suns, had “thick and slurred” speech and “watery and bloodshot” eyes when his vehicle was stopped in the early hours of May 10, as well as a “powerful” odor of alcohol.

The team was aware of Tucker’s charges when it re-signed him, according to AZCentral.com.

Tucker was drafted by the Toronto Raptors in 2006 but bounced around several European leagues before catching on with Phoenix in 2012. He played in 81 games for the Suns last season, posting career highs in points (9.4 per game) and rebounds (6.5). 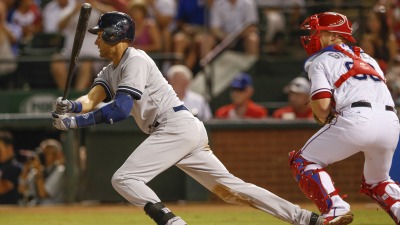 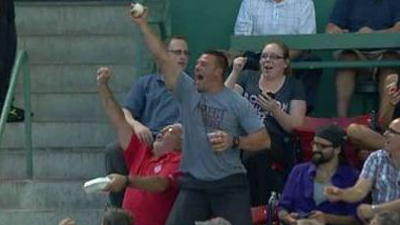 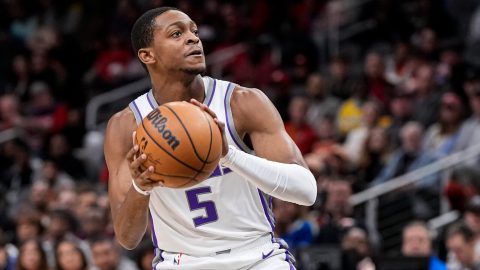