Danny Ainge has netted another valuable asset in his offseason efforts to turn around the Boston Celtics, and it cost him virtually nothing.

By helping the facilitate a trade between the Cleveland Cavaliers and Brooklyn Nets, Ainge and the Celtics will acquire Cavs center Tyler Zeller, Nets guard Marcus Thornton and a future Cavs first-round draft pick, ESPN’s Marc Stein reported Wednesday, citing sources. The draft pick is the real prize; the Celtics already have up to eight first-round picks in the next four years, and this only sweetens their haul.

The pick can be viewed as a reward for taking on Thornton’s $8.6 million expiring salary for the coming season and for helping send Jarrett Jack to the Nets. By moving Jack, the Cavs free up salary cap space to potentially sign LeBron James as a free agent.

The Celtics are able to take on Thornton’s and Zeller’s salary thanks to the $10.3 million traded player exception they gained in last summer’s blockbuster with the Nets. Thornton, at roughly $8.6 million, and Zeller, at roughly $1.7 million, add up almost exactly to the $10.3 million the Celtics are allowed to acquire in a trade without sending out any salary of their own to balance the equation. 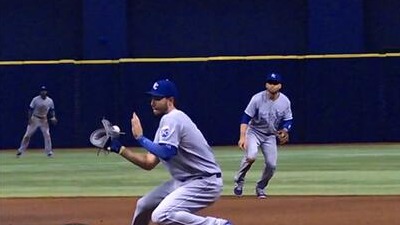 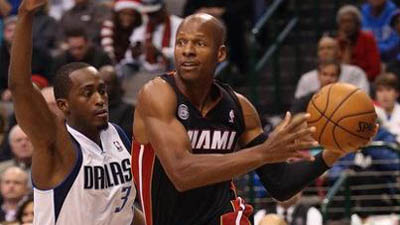 Report: Ray Allen Being Pursued By Cavaliers, Who Want LeBron James Back