Tom Brady didn’t have a great start to 2014, as his New England Patriots lost to the Denver Broncos in the AFC Championship Game in January.

As a recent report from Forbes shows, however, Brady can take at least one huge positive out of last 12 months.

The study ranked the world’s highest-paid models in 2013-2014, before taxes and fees. At the top of the list was none other than Brady’s Brazilian supermodel wife, Gisele Bundchen, who pulled in an astonishing $47 million over the last 12 months.

Add Bundchen’s haul to the $31.3 million that her husband reportedly earned this past year, and that’s $78.3 in total earnings for the Brady bunch over the past 12 months. Not too shabby.

The fact that Bundchen drew in $47 million is quite astounding, as the second highest-paid models on the list, Doutzen Kroes and Adriana Lima, earned “only” $8 million apiece.

Brady might be one of the most popular and successful players in NFL history, but when it comes to bringing in the big bucks, he’s clearly a backup to his wife.

Helmet tap to Boston.com for the find 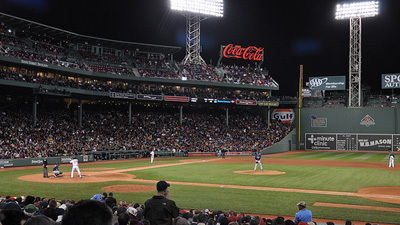 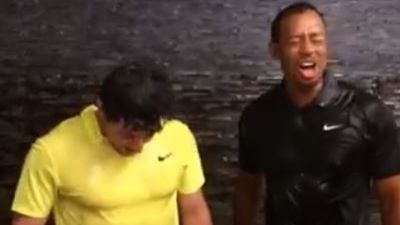