The Boston Bruins winger was spotted wearing a visor as he skated at one of the team’s informal pre-camp practices.

The NHL made visors mandatory for all new players before the start of last season but allowed grandfathered players, such as Lucic, to continue to play sans-shield if they so choose.

It’s unclear whether this is a permanent new look for the power forward or just something he’s testing out in the preseason, but Lucic did seem to be more receptive to the new rule after it was instituted last June.

?The perception that guys wearing visors are soft is long gone,? Lucic said at the time, via CSNNE.com.

Lolo Jones, Randy Couture Among Athletes On ‘Dancing With The Stars’ 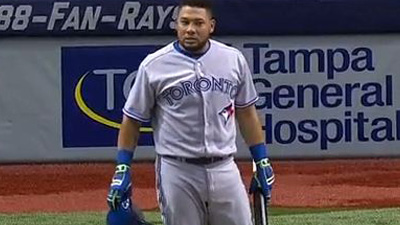