New England Patriots quarterback Tom Brady might not be the best guy to go to for marriage advice, but his methods apparently work.

The 37-year-old revealed in an interview with Man of the World magazine that he’ll resort to childish ways to get his supermodel wife Gisele Bundchen to notice him while at home.

?I like attention from her, so when I?m not getting it, I let her know in immature ways, like a young, immature child would,? Brady said in the interview, via the New York Post.

While those juvenile tactics used to work like a charm for Brady, he admitted that he’s going to have to come up with new ways to get attention from Gisele,  who recently signed a multiyear contract with Under Armour, as she’s figured out what he’s doing with every fit he throws.

?You throw fits?you pout and you whine until you get what you want,? Brady continued. ?She?s on to me?So now I have to learn new tricks.?

Who knew the secret to getting attention from a supermodel would be so … simple? 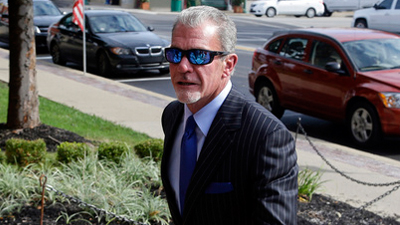 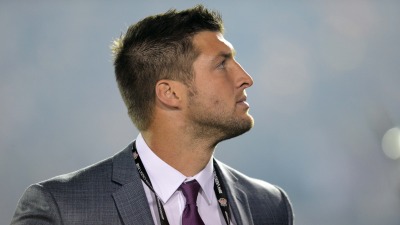