FOXBORO, Mass. — On-field competition was placed on the back burner for a few moments Sunday night at Gillette Stadium.

During the third quarter of their game against the Cincinnati Bengals, the New England Patriots showed a video on the stadium’s Jumbotron honoring Bengals defensive tackle Devon Still’s daughter, Leah, who was diagnosed with pediatric cancer in June.

The tribute included the Patriots’ cheerleaders donning Still’s No. 75 — a jersey that has been among the NFL’s best-selling since it was announced that all proceeds from its sales would go toward cancer research. At last count, the initiative had raised close to $1 million.

Still, a second-round draft pick out of Penn State in 2012, also had his own way of honoring his daughter.

Click here to read what Still said about the tribute >> 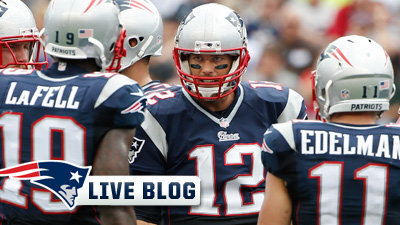 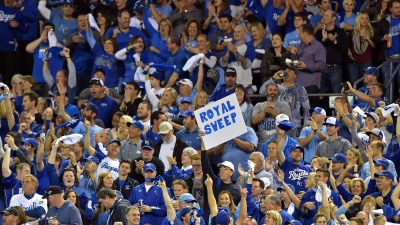