Young, a 35-year-old left-hander, won the AL award after being limited to nine starts in 2013 — all in the minor leagues — because of injuries. He was 12-9 with a 3.65 ERA in 29 starts and one relief appearance this year, reaching double digits in win for the first time since 2006.

The awards, announced Friday, were voted on by the 30 beat writers from MLB.com, who each selected one candidate in each league. 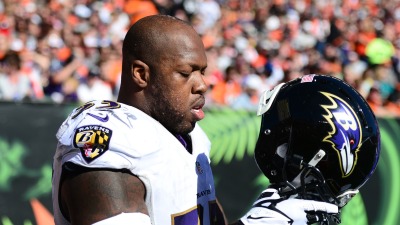 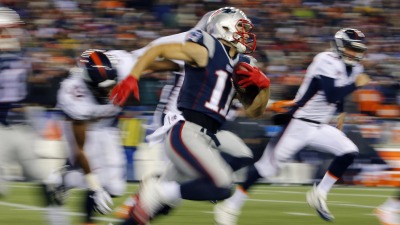 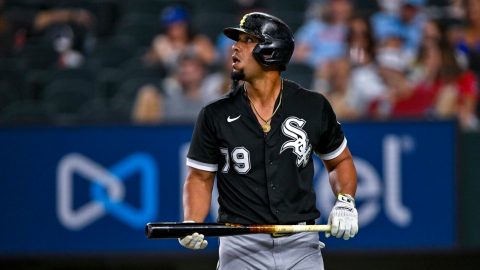 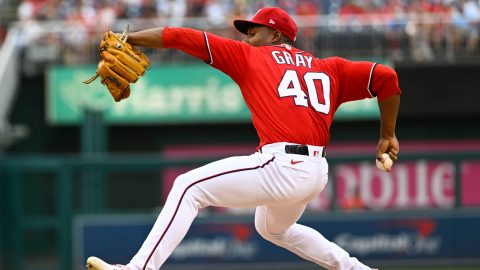 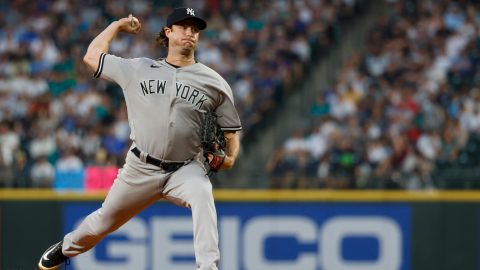 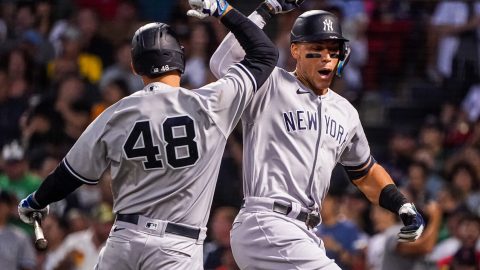