It didn’t take long for things to grow testy between the Carolina Panthers and New Orleans Saints on Sunday.

In a battle of lowly NFC South rivals, the Panthers jumped out to a commanding 17-point lead early in the first quarter. But the score wasn’t the only thing that was ugly.

After Cam Newton ran in a touchdown from 2 yards out, he celebrated by doing his trademark Superman move — right in New Orleans defensive end Cameron Jordan’s face. The Saints didn’t take kindly to the gesture, and a massive brawl between the teams soon broke out in the Superdome end zone.

Once order was restored, Panthers tight end Brandon Williams was ejected for throwing punches, although his team had the last laugh with a 41-10 rout of the Saints. 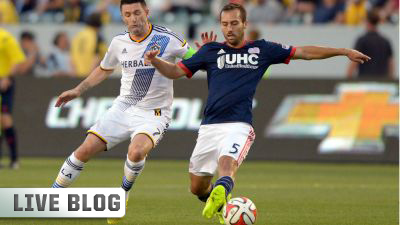