It’s pretty much official now. Rajon Rondo is going to the Dallas Mavericks. We know because Twitter said so.

The Mavericks either jumped the gun on a potential trade with the Boston Celtics or pulled off an epic subtle troll job on the basketball-watching universe Thursday when they followed Rondo on Twitter. Basketball Insiders’ Alex Kennedy had the keen eye. 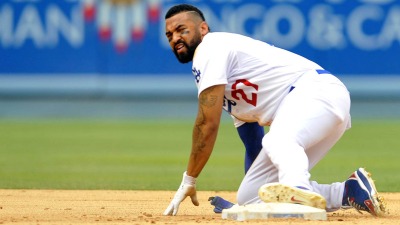