Ndamukong Suh solidified his reputation as one of the dirtiest players in the NFL on Sunday. Either that, or he just has really bad spatial awareness.

After throwing a pass in Sunday’s game against the Detroit Lions, Green Bay Packers quarterback Aaron Rodgers landed on the Lambeau Field turf with Suh standing directly in front of him. That’s when the Lions defensive lineman took two steps backward, directly onto Rodgers’ left leg.

Rodgers was carted off in the second quarter with a left calf injury but returned to the field in the second half. Suh appeared to step directly on Rodgers’ injured calf, prompting the Packers quarterback to give him an angry shove.

Rodgers and the Packers would get the last laugh, however, using the Lions as a stepping stone to clinch an NFC North title and first-round playoff bye with a 30-20 win. 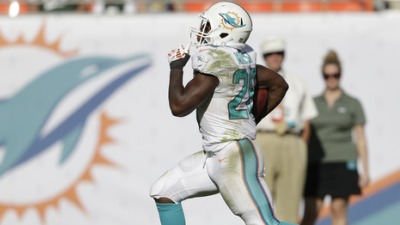 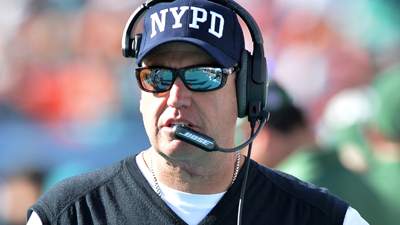