The NFL has no proof that the NFL referee checked the PSI in the Patriots’ footballs prior to the AFC Championship Game, the league’s VP of officiating Dean Blandino told a group of reporters after a news conference Thursday. NFL officials don’t log the PSI in footballs. They either approve them or disapprove them.

“We did review what happened pregame, and from everything that we reviewed and all the information we had, the balls were properly tested prior to the game,” Blandino responded during the news conference when asked if the NFL had proof beyond taking Anderson for his word.

Blandino also confirmed that DeflateGate wasn’t a sting operation on the Patriots.

“And then there was an issue that was brought up during the first half,” Blandino said. “A football came into question, then the decision was made to test them at halftime. There’s an investigation going on, I can’t get into too many specifics but really that’s the chain of events that occurred.” 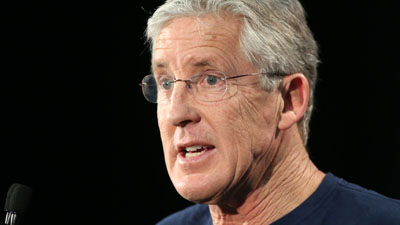 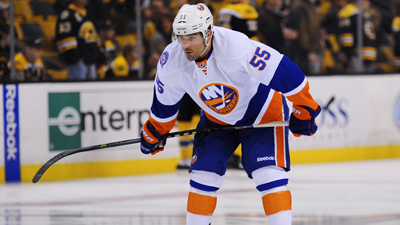