Hoffman, originally drafted by the Detroit Tigers in 2007, has yet to appear in a major league game. The 26-year-old worked his way up to the Triple-A level while in the Tigers organization and then spent last season in the Philadelphia Phillies and Minnesota Twins organizations.

Hoffman, who has been exclusively a reliever the last five seasons, posted a 3.75 ERA and a 1.44 WHIP over 48 innings split between Double-A and Triple-A in 2014. The lefty owns a 3.88 ERA, 1.43 WHIP and 1.99 strikeout-to-walk ratio over parts of seven minor league seasons. 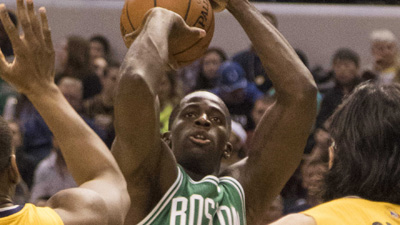 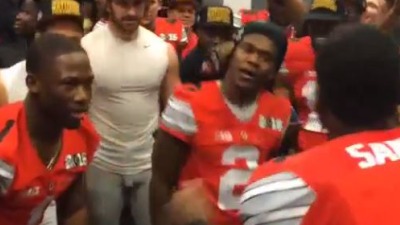