It’s a bit of an understatement to say Tom Brady wasn’t born with incredible physical skills.

The New England Patriots quarterback will go down as one of the NFL’s greatest quarterbacks ever, and determination, preparation and focus — not speed or agility — will be remembered as some of his finest traits.

Brady’s athleticism — or relative lack thereof — is one of the biggest reasons he dropped to the sixth round of the 2000 NFL draft. The tangible numbers were tough to ignore, as Brady’s intangibles went overlooked. However, given the way he looked at the NFL draft combine, it’s easy to see how that could happen.

With the 2015 combine approaching, NFL Media dug into the archives to find Brady’s combine footage. To put it bluntly, his performance was less than impressive.

Not only that, one look at a younger Brady serves as a reminder as to how long he’s been around. Also, hopefully we can all age as well as No. 12. Of course, as we all know now, Brady’s lack of anything certainly wasn’t about to get in the way of his path to greatness. See some of Brady’s combine highlights below.

Click to see where Brady ranks all time among quarterbacks >> 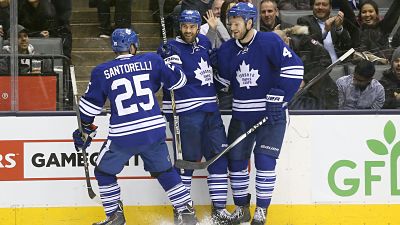 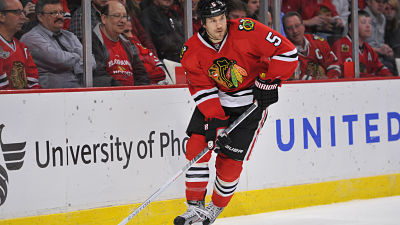