Patrice Bergeron, Bruins Shed Beloved Locks For 'Cuts For A Cause' (Photos) - NESN.com Skip to content

The Boston Bruins took a big weight off their shoulders Tuesday afternoon. Well, off their heads, at least.

Led by alternate captain Patrice Bergeron, who for the first time got all of his teammates to participate, the B’s headed down to Boston’s Park Plaza Hotel to participate in the eighth annual “Cuts for a Cause” event. Once again, the Bruins put on the event in conjunction with 98.5 The Sports Hub’s “Toucher and Rich.”

How it works is auction participants bid on each player, and the winner gets to shave that player’s head in front of a live audience, with proceeds benefiting the Boston Bruins Foundation and Floating Hospital for Children at Tufts Medical Center.

As you can tell, some players were excited, while others — like Max Talbot and Loui Eriksson — were less willing to depart with their flowing manes.

Yet everyone was willing to make the sacrifice, and the results were pretty impressive.

Before vs. After! #CutsForACause #NHLBruins

Most importantly, the event was a smashing success that helped raise record amounts of money for a good cause. 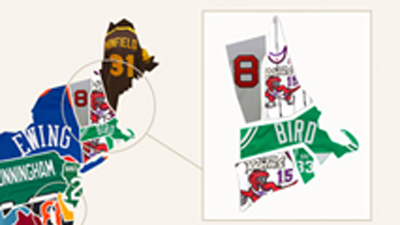 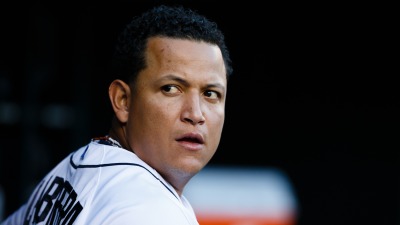