It had been a rough few days for the Boston Red Sox?s starting rotation.

Justin Masterson and Wade Miley were lit up Sunday against the Philadelphia Phillies, prompting manager John Farrell to suggest both hurlers might be entering a ?dead arm? phase of spring training.

And Clay Buchholz, while flashing a devastating changeup at times, surrendered four runs (two earned) on five hits over four innings Tuesday against the Atlanta Braves, in large because he left a few fastballs up in the zone.

Porcello turned in a rather clean outing Wednesday, which is exactly what the Red Sox needed, even if one can debate the value of spring training performances until he or she is blue in the face.

Let?s run down some notes from the Red Sox?s 3-2 win over the Minnesota Twins on Wednesday at JetBlue Park in Fort Myers, Fla.

— Porcello allowed one earned run on three hits and two walks over four innings. It wasn?t a masterful performance, but Porcello and the Red Sox certainly will take it.

Farrell has praised Porcello?s preparation several times throughout camp, and it?s looking more and more like the 26-year-old could be primed for a big first season with Boston.

“That’s always a comforting outing when a guy that you’re counting on goes out and does his job,” Farrell said of Wednesday?s start.

Betts went 1-for-3 with a double and a run scored out of the leadoff spot. The 22-year-old now is hitting .448 with seven extra-base hits.

— Hanley Ramirez knocked in Betts in the first inning with a wall ball single. Ramirez was thrown out at second base trying to stretch the hit into a double.

— Eduardo Rodriguez allowed one run on two hits over two innings. He struck out two.

— Craig Breslow tossed a scoreless inning in which he was up around 88 mph on the radar gun.

While that isn?t exactly gas, it?s a very encouraging sign for someone who averaged a little less than 86 mph with his fastball last season.

?The way the ball is traveling through the strike zone, he?s got better carry, better finish to his pitches,? Farrell said.

— The Red Sox scored two runs in the bottom of the eighth inning for the come-from-behind win.

Henry Ramos walked, took second on a sacrifice bunt by Deven Marrero and scored on an RBI single from Jeff Bianchi. Bianchi, who took second on the throw, scored the go-ahead run when Matt Spring singled to right field.

— Heath Hembree recorded the save despite issuing a two-out walk.

— David Ortiz sat out for the second consecutive game despite it being Boston?s third straight home tilt. The 39-year-old dealt with dehydration issues after playing in Monday?s game, so he?s being held out of games for the time being.

Castillo is expected to play in another minor league game Thursday before potentially rejoining the major league club Friday.

— Blake Swihart, Jackie Bradley Jr., Daniel Nava, Allen Craig and Brock Holt are among those expected to make the trip to Dunedin on Thursday. Henry Owens will make the start. 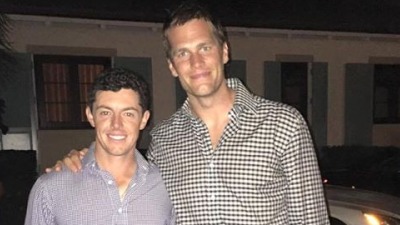 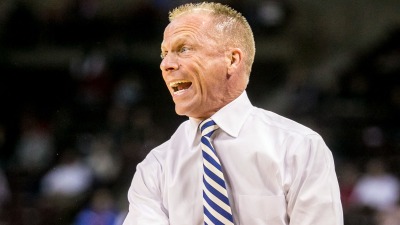