Carl Soderberg is on his way to Colorado. Sort of.

The Boston Bruins traded the Swedish center’s rights to the Avalanche in exchange for a sixth-round draft pick in 2016. The pick actually belonged to the Bruins originally, as it was part of the March 2 trade that sent Jordan Caron to Colorado in exchange for Max Talbot and Paul Carey.

Soderberg was drafted by the St. Louis Blues in 2004, but he spent his only three NHL seasons with Boston. The 29-year-old accumulated 29 goals and 65 assists in 161 games for the Bruins. 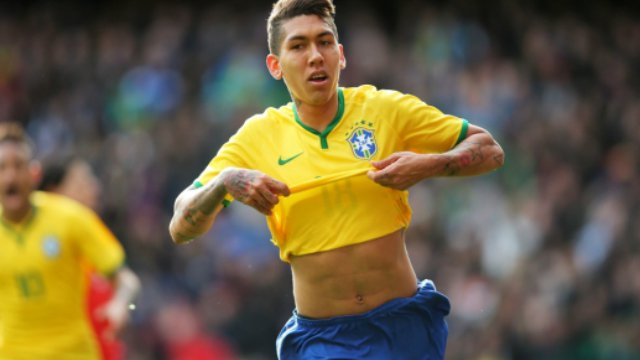