BOSTON — After a weeklong tornado of trade talks, the Celtics ultimately stayed put Thursday night, choosing to use each of their four picks in the 2015 NBA Draft.

Below are the players Boston selected. (Click each name for more.) 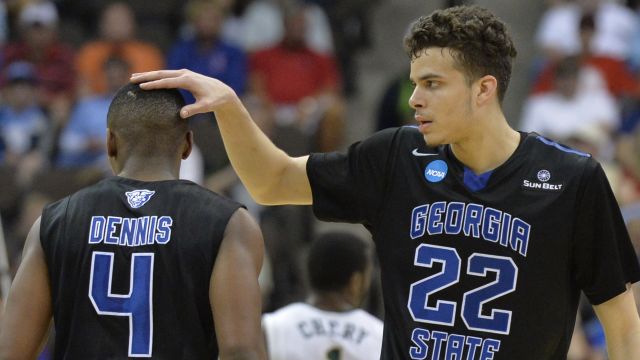 Danny Ainge: Price To Move Up In NBA Draft’s First Round ‘Way Too High’