Alex Rodriguez has displayed this season he can still do a lot of things on the baseball diamond. Sliding, however, doesn’t appear to be one of those things.

Rodriguez has been terrific this season for the New York Yankees, the latest evidence of that coming Wednesday night when he hit a 453-foot home run. Rodriguez entered Thursday’s matinee with the Baltimore Orioles with 20 home runs and 54 RBIs.

But again, there’s the whole matter of sliding. As he showed Thursday, it’s a bit of an issue — if you want to actually call what he did a slide.

Rodriguez danced his way to home plate with something resembling both a cartwheel and a belly flop to score a run.

Whatever gets the job done, right?

This isn’t the first time Rodriguez has struggled with sliding. In 2013, Rodriguez made for the perfect photo opp when “sliding” into second base. 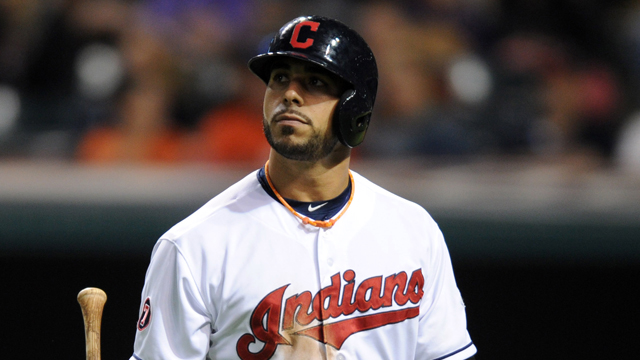 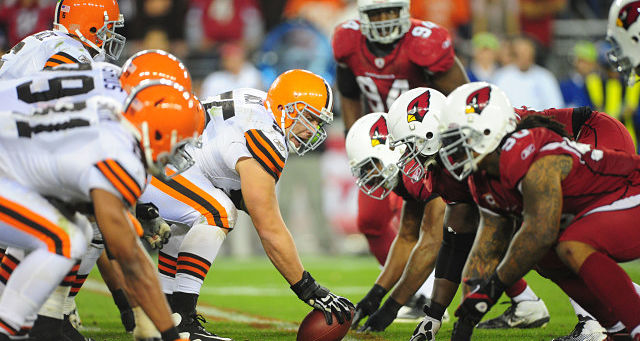 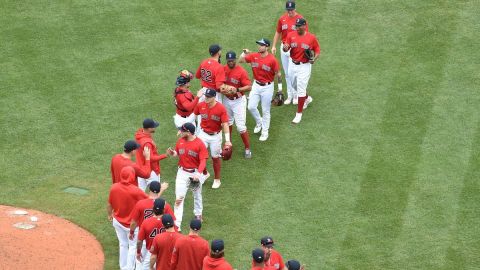