Martinez, who entered the National Baseball Hall of Fame on Sunday in Cooperstown, N.Y., had an incredible 18-year major league career in which he earned eight All-Star selections and won three Cy Young Awards. Such accolades only scratch the surface of Martinez’s dominance.

Martinez’s most impressive stretch came with the Boston Red Sox from 1998 through 2004. One could make the case it was the most dominant run of starting pitching in the history of Major League Baseball. It certainly was unlike anything else the modern era has witnessed.

Amazingly, Martinez’s otherworldly statistics are surpassed by his colorful personality, adding to his slam dunk Hall candidacy and his legacy throughout Boston. He truly was a special player.

Martinez’s No. 45 will be retired by the Red Sox on Tuesday night at Fenway Park. Before his digits go up on the right field facade, let’s assess Martinez’s career in the form of 45 numbers — some stats, some facts and some dates.

16: Pedro?s age when he signed his first contract with the Los Angeles Dodgers in 1988.

10: Pedro was ranked the No. 10 prospect in MLB before the 1992 season, according to Baseball America. It was his highest prospect rating, per the publication.

20: Pedro?s age when he made his major league debut.

71: The number of games Pedro pitched in the minors — both for development and rehab assignments — throughout his career. He went 35-20 with a 3.16 ERA. Pedro didn?t make a single minor league start between 1993 and 2007.

37.5: The percentage of batters Pedro struck out in 1999, tops among pitchers with at least 100 innings pitched. Randy Johnson ranked second at 33.7 percent. Tim Hudson ranked third at 22.8 percent.

2: The number of MVP ballots Pedro was left off entirely in 1999, paving the way for Ivan Rodriguez?s robbery.

756.53: Pedro?s peak performance score on June 6, 2000, according to Bill James? Pitcher Wave Patterns. It made Pedro the highest-rated pitcher of all time.

5: The number of times Pedro finished with a WHIP below 1.00 in his seven seasons with the Red Sox.

190: Pedro?s ERA+ with the Red Sox, meaning his ERA was 90 percent better than league average.

46: The number of starts with the Red Sox in which Pedro allowed three hits or fewer.

64.6: Pedro?s average game score during his time with the Red Sox. It was the best mark among pitchers with at least 100 appearances, just ahead of fellow 2015 Hall inductee Randy Johnson?s 64.5 mark.

53.8: Pedro?s WAR (wins above replacement) during his seven seasons with the Red Sox. Only Randy Johnson (54.2) had a better mark in that same stretch. Curt Schilling (47.5) and Mike Mussina (35.5) ranked third and fourth, respectively.

.250: The combined career average (56-for-224) against Pedro for the 12 current Hall of Famers the right-hander faced. Frank Thomas and Barry Larkin are the only two players currently enshrined in Cooperstown to homer off Pedro. They each went deep once.

.565: Marquis Grissom?s career batting average (13-for-23) against Pedro, the highest of any player with at least 15 at-bats against him.

35: The number of times Pedro struck out Jorge Posada in 86 career regular-season plate appearances. As you might recall, Pedro doesn?t like Posada very much.

3: The number of times Pedro was ejected in his career, according to BeyondTheBoxScore.com.

43: The number of hits Pedro had in 518 career plate appearances. He had six doubles and two triples, and the rest were singles. He batted .099 in his career with 190 strikeouts and a .134 on-base percentage. So there was one thing he couldn?t do? Give the guy a break.

1: The number of times Pedro faced the Red Sox. He allowed eight runs (six earned) on seven hits over three innings in a start against Boston while with the New York Mets on June 28, 2006, at Fenway Park. Alex Gonzalez went deep for the Red Sox against Pedro in a 10-2 win that evening.

37: The only other number Pedro wore in his major league career (with the Montreal Expos in 1994-95)

49: The number of writers who didn?t vote Pedro into the Hall of Fame.

0: The number of pitchers who compare to Pedro.

Sorry, that last one was a layup. 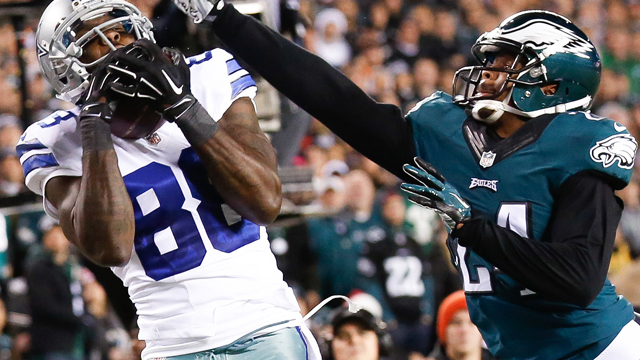