Andrew Benintendi could climb prospect rankings quicker than he shot up draft boards.

Benintendi, drafted in the first round (No. 7 overall) in June by the Boston Red Sox, already is turning heads at Class A Short-Season Lowell. It?ll still be a while before Benintendi sniffs the majors, but the 21-year-old outfielder is positioning himself for a late-season promotion to Low-A Greenville.

?I?m learning a lot here. We have great coaches, great teammates,? Benintendi recently told SoxProspects.com, which projected earlier this week that a promotion could come any day now. ?It?s what every kid dreams of, playing professional baseball. I?m just putting in the work.?

Benintendi entered Thursday hitting .278 with seven home runs, 15 RBIs, six stolen bases and a .940 OPS in 135 plate appearances over 31 games with the Spinners. He slugged two home runs Tuesday, giving him three homers in a two-game stretch, and is flashing the power-speed combo that really piqued Boston?s interest amid his breakout sophomore season at the University of Arkansas.

?It just seems like nothing bothers him,? Lowell hitting coach Iggy Suarez recently told the Gloucester Times. ?I can only image the pressure all that hype brings. But he is so low key. I remember meeting him when he got here and thinking, ‘How is he so calm?’ I thought I was under a lot of pressure.”

While Benintendi?s tools made him a worthwhile selection at No. 7 overall, his plate discipline and ability to control the strike zone stood out to Boston even during his so-so freshman season at Arkansas. Benintendi entered Thursday with 23 walks to just 15 strikeouts since joining the Red Sox organization.

?My first year at Arkansas was pretty frustrating,? said Benintendi, originally drafted in the 31st round by the Cincinnati Reds in 2013 before honoring his commitment to Arkansas. ?I think overall, it wasn?t a bad year, but for me, I set my goals pretty high that year and didn?t reach any of them. I just learned from my freshman year and tried to take what I learned into my sophomore year.?

Benintendi reeled in the Dick Howser Trophy (awarded annually to the best player in college baseball), won the Golden Spikes Award (awarded annually to the top amateur baseball player in the United States) and was named Baseball America?s College Player of the Year shortly after completing his sophomore season at Arkansas and being drafted by the Red Sox. His ceiling remains difficult to pinpoint, but he clearly has a ton of potential.

?I was up in Boston at (Fenway Park) for a little bit. That was actually the first time I?d ever been there, so that was cool seeing all that for the first time,? Benintendi told SoxProspects.com. ?Everybody is very enthusiastic about their team, especially with all this Tom Brady stuff going on.

“Boston people love their sports, so I?m glad to be a part of it.?

Someday, Benintendi could become even more ingrained in the Boston sports culture. For now, he?ll just continue his rapid evolution into one of Major League Baseball’s most intriguing prospects. 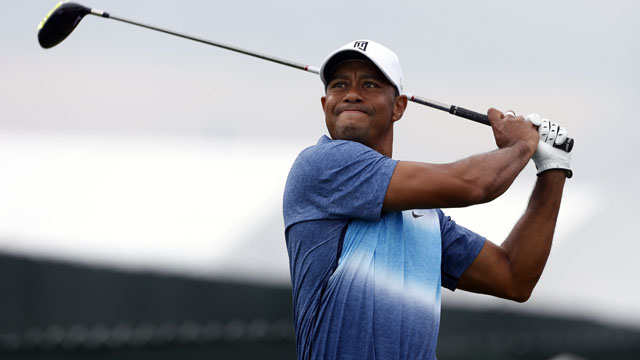 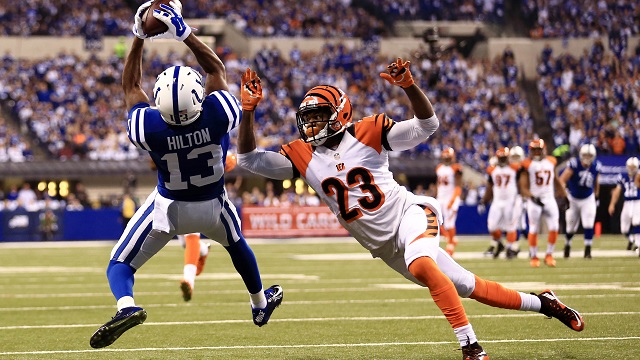