News of Darryl Dawkins’ death was met with both shock and sadness.

Dawkins, whose rim-rattling dunks earned him the nickname “Chocolate Thunder,” died Thursday morning at a hospital, according to the Lehigh County, Pennsylvania, coroner’s office. He was 58.

No cause of death immediately was announced, but it didn’t take long for former and current NBA players to react with heartfelt messages via social media.

Dawkins spent parts of 14 seasons with the Philadelphia 76ers, New Jersey Nets, Utah Jazz and Detroit Pistons. He was selected No. 5 overall in the 1975 NBA Draft by the Sixers.

An icon on and off the court. Chocolate Thunder was one of a kind. pic.twitter.com/6T3PFwLMd0

Darryl Dawkins' bigger than life personality will be missed by all. He was a good friend and I will miss him dearly.

Condolences to the family of Darryl Dawkins, a great man! Your smile personality and energy will truly be missed!!!

SAD SAD SAD, thoughts and prayers to the Dawkins Family.. Your smile will be missed my friend..? https://t.co/3vOyCq1aCA

RIP to Darryl Dawkins aka "Chocolate Thunder" – a great man, entertainer, athlete and ferocious dunker. He will be missed but not forgotten.

R.I.P to Orlando florida's own "Chocolate Thunder" Darryl Dawkins. You will be missed my friend. You paved … http://t.co/NXoiej1nDP

Always told you I would make it to the NBA since I was little, I thank the man above for allowing me to come through on my promise to you. 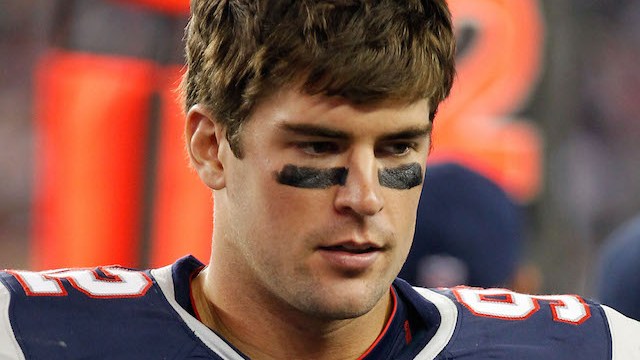 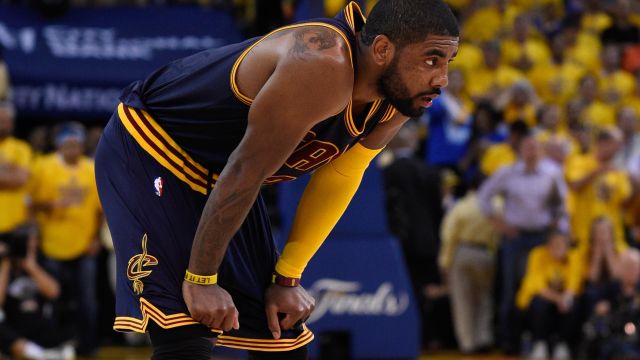 Report: Kyrie Irving Might Not Return From Knee Injury Until January