Lawyer: Deflategate Case Is 'Over'; Patriots QB Tom Brady 'Is Winning This' - NESN.com Skip to content

While there has been differing legal opinion when it comes to the likely outcome of the case, lawyer Daniel Wallach is one who believes the transcript points to a win for Brady at the district level.

How can you read this transcript and not come away thinking Brady has already won? Berman is not playing devil's advocate here. He means it.

Do I even have to read the remainder of the transcript? It's over. Brady is winning this (at least on the district court level)

That is a welcome sight for Patriots fans after some experts recently pointed out the strength of the NFL’s case, thanks to precedent. But at least in Wallach’s eyes, Brady’s case appears to be the stronger one. 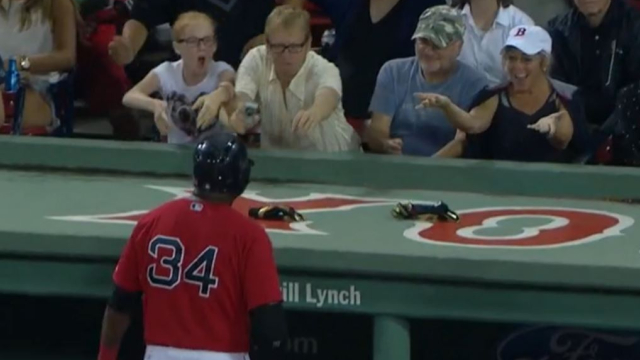 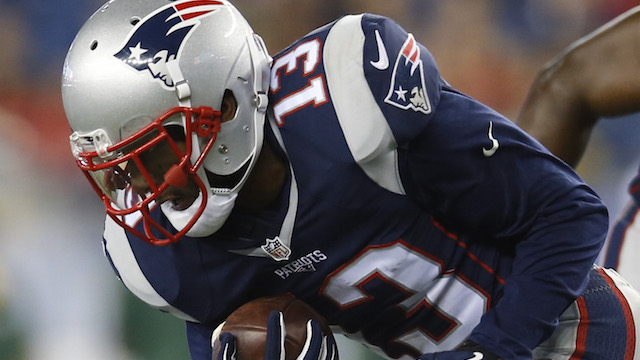