The Baltimore Ravens have denied playing any role in the ongoing Deflategate saga, but documents filed by the NFL Players Association on Tuesday prove otherwise.

The NFLPA filed over 4,000 pages of documents to be used as evidence in its court hearings, and among the now-public files were emails sent by Indianapolis Colts equipment manager Sean Sullivan and Colts general manager Ryan Grigson.

In an email from Sullivan to Grigson, the former tells the Colts GM that Baltimore Ravens special teams coach Jerry Rosburg called Colts head coach Chuck Pagano to inform him “that they had issues at the (AFC Divisional Playoff) game when they were kicking.”

Did you follow that? The Ravens special teams coach called the Colts head coach, who told a Colts equipment manager, who told the Colts GM.

Grigson subsequently emailed Dave Gardi, the Senior Vice President of NFL Football Operations, because he respects “The Shield.” Or something.

So what does this mean for Brady’s case? Who knows. But for now, it just means that the Ravens are liars.

Click to read the full transcript of Tom Brady’s appeal >> 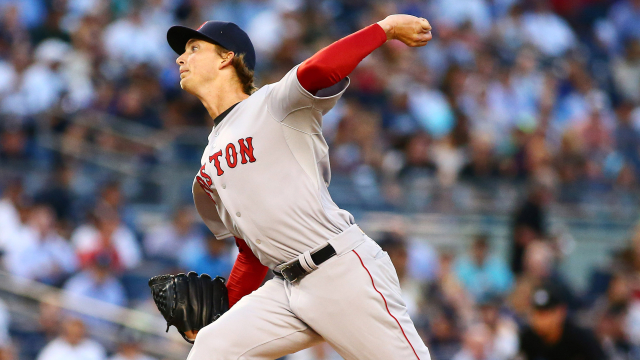 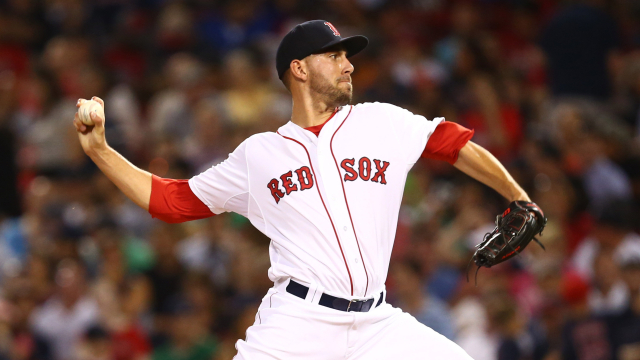