WILMINGTON, Mass. — The Boston Bruins were plagued by inconsistency, injuries and disappointing performances from a few veteran players last season, and it cost them a spot in the 2015 Stanley Cup playoffs.

If not for the solid performance of No. 1 goaltender Tuukka Rask, the B’s likely would have been out of playoff contention entering the final week of the campaign.

Rask played in 70 games last season, which was 12 more than his previous career high. The Bruins couldn’t score consistently (including a lackluster power play) and the blue line wasn’t as strong as in years past because of injuries and inexperience, among other factors, and these issues forced head coach Claude Julien to rely on Rask more than he probably would have liked.

But Rask says he felt pretty good at the end of the season, and it didn’t take him long to resume physical activity after a short break.

“I just had my back a little sore at the end of the season, that was about the only thing I had physically,” Rask said Tuesday following the Bruins’ informal practice at Ristuccia Arena.

Rask posted a .922 save percentage, a 2.30 goals against average and gave up two goals or fewer in 44 of his 67 starts in 2014-15. That’s the same number of games with two goals or fewer allowed as Montreal Canadiens netminder Carey Price, who won the Hart and Vezina trophies. Rask also had a .928 save percentage from March 1 through the end of the season, but the Bruins still dropped points in nine of the 18 games in that span.

The Bruins might have to play Rask between 60 and 70 games again this upcoming season. Niklas Svedberg is gone, and the backup job will be fought for amongst three talented, but young and inexperienced goalies: Malcolm Subban, Jeremy Smith and Zane McIntyre. Subban is the only one with NHL experience (one game) and McIntyre hasn’t yet played above the NCAA level.

Another 70-game workload is far from ideal for any goalie. That said, Rask’s ability to physically withstand the challenge last season, in addition to his impressive durability since 2011-12, should give the Bruins hope that he can post stellar numbers if called on 70 times in 2015-16.

After all, Rask has the highest 5-on-5 save percentage of any goaltender with 4,000 or more minutes played (31 goalies total) over the last three seasons. 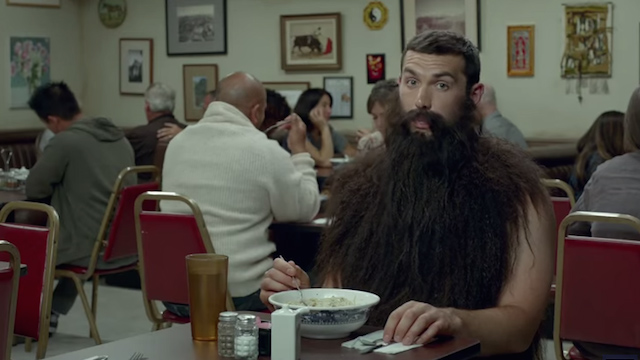 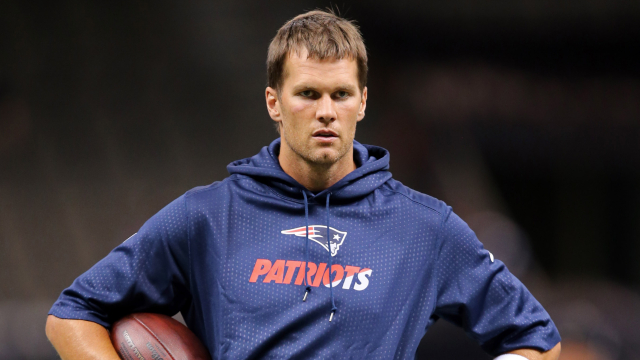