BOSTON — If Tuesday night was any indication, Brad Stevens will have some tough decisions to make this season.

The Boston Celtics took the court at TD Garden for the first time this preseason for a modified intra-squad scrimmage in front of season ticket holders. The Green and White squads played three eight-minute quarters — periods, if you will — with Team Green pulling out the 63-59 win.

In what likely will be a theme throughout training camp, Stevens and his coaching staff tried out several different lineup combinations throughout the night. The C’s enter the season with a deep, balanced roster, and Stevens admitted before Tuesday’s scrimmage it will be a challenge trying to sort it all out.

“Pick them out of a hat,” he said jokingly when asked how he would decide his roster.

“We have to find the right combinations for our team,” Stevens added. “I think that’s the number one thing. We have a lot of guys that are very capable, but just like anything else, sometimes guys just don’t fit great, sometimes guys do. The sooner that we can find it, the better.

So who stood out in our first brief glimpse of the Green and White? Let’s dive into some notes and find out.

— Here were the starters for both squads:

— Olynyk arguably was the MVP of the night.

The 24-year-old big man seemed to pick up right where he left off playing for Team Canada this summer. He knocked down two 3-pointers en route to a double-digit scoring effort and looked pretty comfortable whenever he was on the floor.

Olynyk will have his work cut out for him earning minutes this season — especially after the offseason additions of Lee and Johnson — but he’s certainly off to a good start.

The Celtics’ 16th overall pick looked pretty impressive in his first taste of competitive action. He hit multiple 3-pointers and looked explosive on the offensive end, getting into the paint with ease and distributing the ball nicely.

The rookie also was called upon to address the TD Garden crowd after the scrimmage. He thanked the fans for coming out and said he hoped they can “cheer us on to another championship this year.”

— Jared Sullinger has been talking a big game, but he had a pretty rough go of it Tuesday night.

The Celtics forward came off the bench for Team White and looked a bit sluggish early on, committing two quick fouls and failing to convert a few scoring chances from the low post.

Sullinger made a few nice plays later in the scrimmage, but given his track record and the Celtics’ depth up front, he doesn’t have much room for error.

— Smart had high praise for the leadership abilities of Lee, who is fresh off an NBA title with the Golden State Warriors.

“He’s the perfect veteran that you want on your team,” Smart said before Tuesday’s scrimmage. “He keeps everything calm. He breaks the ice, the tension in the room, and he makes you feel comfortable and be able to be yourself around everybody.”

The 21-year-old found the 32-year-old for a nice alley-oop layup in the final period, so it appears the two are getting along fine so far. 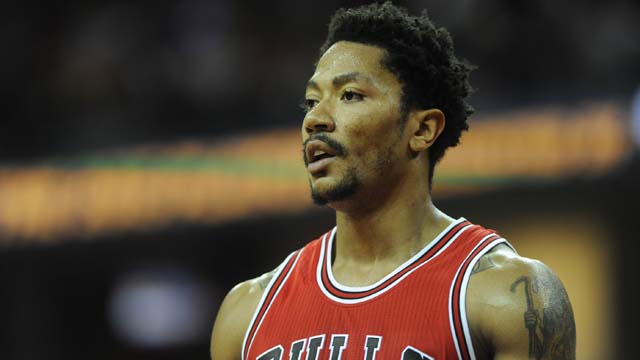 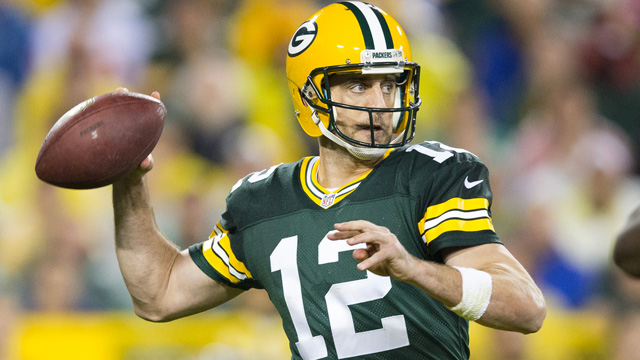