The 500-home run club has gained a new member.

Ortiz is the 27th major league hitter to reach the milestone and the first since Gary Sheffield did so on April 17, 2009 as a member of the New York Mets.

Entering Saturday, only three players had hit their 500th home run while playing for the Red Sox: Ted Williams (521 career homers), Jimmie Foxx (534) and Manny Ramirez (555). Ramirez was the most recent Boston hitter to achieve the feat, with his 500th coming on May 31, 2008.

Ortiz now has 34 homers this season, which leads the Red Sox and ranks seventh in the American League. 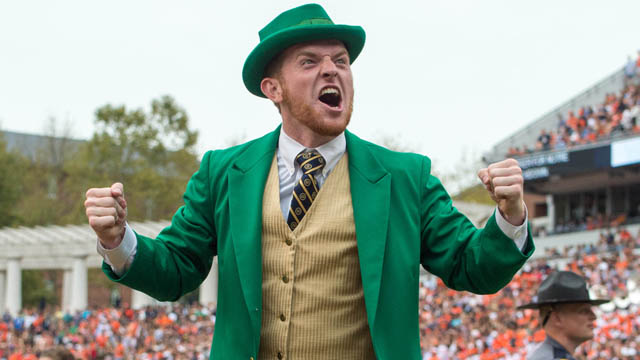 Pedro Martinez, Patriots Among Those Congratulating David Ortiz On Twitter