Jonathan Papelbon returned to Citizens Bank Park on Monday for the first time since the Philadelphia Phillies traded the polarizing closer to the Washington Nationals in July.

Boy, did he mark the occasion.

Papelbon, never one to mince words, refused to back down from comments he made toward the end of his Phillies tenure about wanting to be traded. He also questioned his former team’s desire to win.

?I think the blame goes all the way from the front office all the way down to the bat boy,? Papelbon told reporters in Philadelphia before Monday’s game. ?When you don?t have an organization that wants to win, it?s pretty evident when they go out and publicly say, ‘We?re not going to win.’ ”

That’s fair. Phillies president Pat Gillick said over the offseason the organization was rebuilding and that it expected to compete in 2017 or 2018, at the earliest. For Papelbon, who turns 35 in November, that didn’t sit well. He’s one of the most competitive players in Major League Baseball.

But should Papelbon have been so open about his displeasure? The six-time All-Star was asked Monday why he didn’t instead try to show his former Phillies teammates the winning way.

?I did. I tried to do certain things,” Papelbon said. “I tried to bring certain things to attention that would make us better, and it just seemed like everything I brought to attention, whether it would be with another veteran or pitcher or infielder or outfielder or another veteran guy, it was just like, to me, it never was accepted in that, ‘Hey look, this guy wants to help our team and make us be better.’

“They just kind of all let it fly by the wayside and never really paid attention to what I had to say.”

Papelbon doesn’t seem to care much about how he’s perceived by the Phillies — “I don’t like the barbeques at the alumni weekend anyway,” he said Monday — and he insists his feelings aren’t hurt by how everything unfolded in Philadelphia after signing a lucrative contract before the 2012 season.

Papelbon now is focused on life with the Nationals, which briefly took a turn for the worse Monday, when he blew a save in the 10th inning before Washington pulled out a victory in the 11th inning.

The blown save was Papelbon’s first of the season. Fitting. 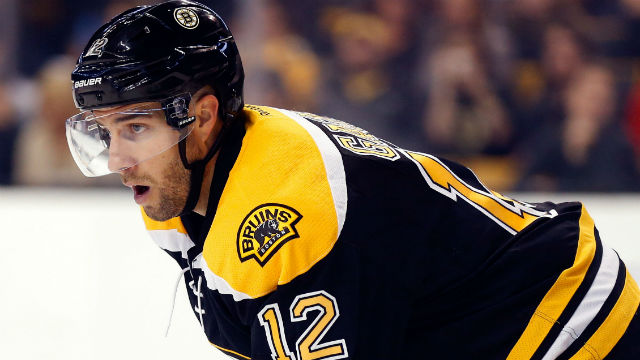 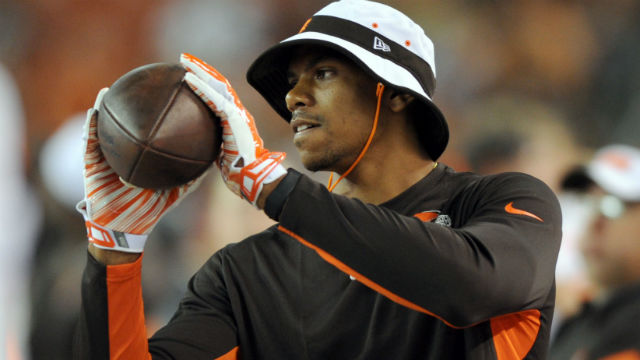