The New England Patriots’ fourth Super Bowl banner will be raised within the next few weeks, and on Wednesday, the first image of said banner hit the Twittersphere.

Now, the question is when this banner actually will be raised at Gillette Stadium. If Tom Brady, who currently is appealing a four-game suspension, is deemed eligible to play in Week 1, a banner-raising ceremony certainly will be held before the Patriots’ regular-season opener against the Pittsburgh Steelers.

But if Brady’s ban forces the quarterback to miss the beginning of the regular season, will the team wait to celebrate the championship until after he returns? We’ll find that out next week. 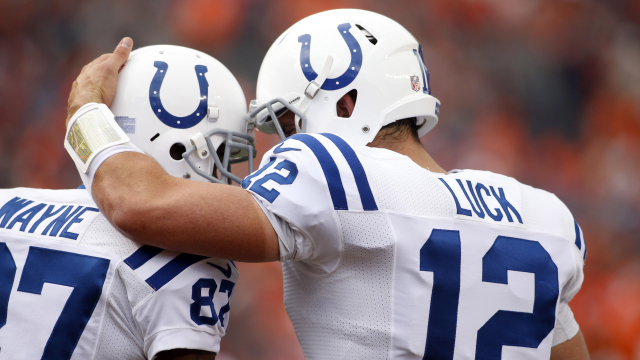 Andrew Luck: Reggie Wayne ‘No Traitor To Me’ For Signing With Patriots 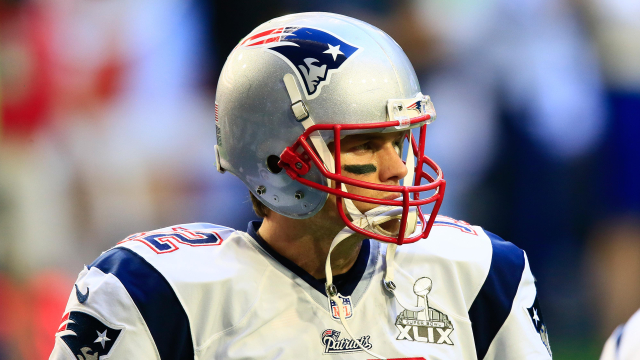