The commercial — which features Brady repeating the phrase “every single day” while working out in a shirt with the number “199” on it — was so popular that the company decided to sell copies of Brady’s shirt.

Don’t get your hopes up if you wanted one, though: Under Armour has already sold out.

Brady, of course, was taken 199th overall by New England in the 2000 NFL Draft out of Michigan. 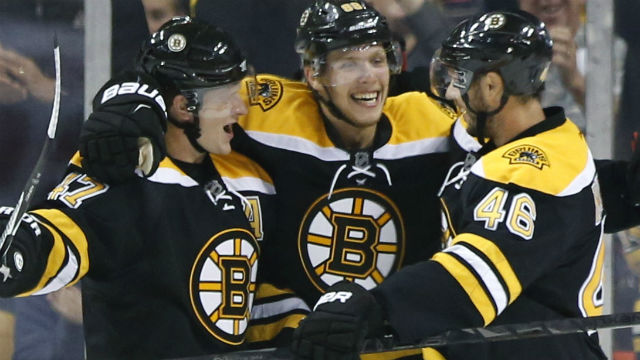 Bruins Notes: 3-On-3 Overtime Debuts In Style Thanks To David Pastrnak 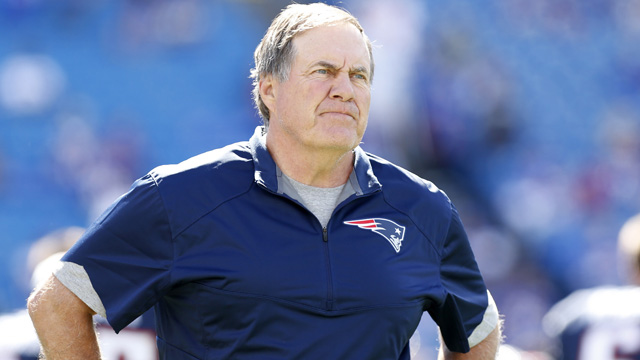 Bill Belichick: Patriots ‘Spent A Lot Of Time’ Preparing For Jaguars In Offseason