Dion Lewis 'Repaid' Patriots For Giving Him A Chance By Signing Extension - NESN.com Skip to content

FOXBORO, Mass. — The news broke on Dion Lewis’ two-year contract extension while the New England Patriots were preparing for practice, so the running back’s teammates found out about the deal like everyone else: through the media.

Lewis, who has 325 total yards and two touchdowns through three games on just 45 touches, now is locked up through the 2017 season. He’s added a spark to the Patriots offense as the team’s starting and pass-catching back, and locking him up looks like a very wise investment for the team.

“Awesome. I just found that out,” wide receiver Julian Edelman said. “He’s been making plays for the team when his number’s been called. He works hard. Good to have him back.”

Lewis was out of football in 2014 after sitting out the entire 2013 season with a broken leg. He doesn’t plan to change his approach now that he has a little bit of job security.

“No, not at all. Anything can still happen,” Lewis said. “I know I’m just going to keep doing what I’ve been doing and coming in every day just trying to get better.”

The Patriots came into the 2015 season looking to replace Shane Vereen, who left in free agency for the New York Giants, in their third-down back role. Lewis, so far, has been even more versatile than Vereen, showing power and vision as a between-the-tackles runner, averaging 4.9 yards per carry. Tight end Rob Gronkowski saw right away this offseason that Lewis could be a key piece in the Patriots’ offense.

“I kinda knew,” Gronkowski said. “I’ve been telling a couple of my friends all the time, ‘Man this new guy we picked up, he can move.’ His quickness, the way he makes guys miss is just unreal. I wish I had those moves.”

Lewis is off to such a hot start, some might wonder why he didn’t wait until he hit free agency to sign his next contract, when his value might be even higher. The 5-foot-8, 195-pound running back explained why he did the Patriots a solid by signing now.

Lewis entered the 2015 season with just 192 yards from scrimmage in two seasons with the Philadelphia Eagles backing up fellow Pitt running back LeSean McCoy. He’s nearly doubled that amount in just three games with the Patriots, as he beat out second-year pro James White and free-agent addition Travaris Cadet for the pass-catching role.

The Patriots have shown even more faith in Lewis by locking him up now.

“It means a lot,” Lewis said. “My teammates trust me, my coaches trust me. All I can do to repay them is come here and work hard every day and give them all I got. It’s good my coaches and teammates hold me accountable.” 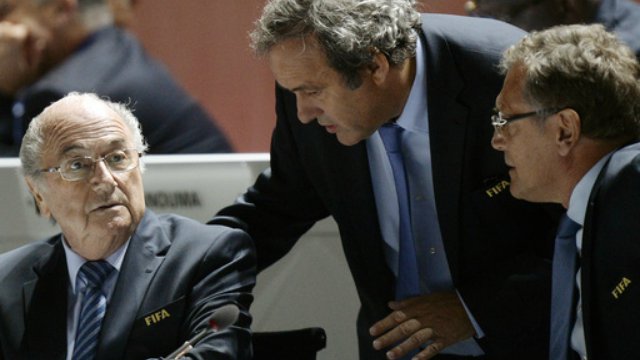 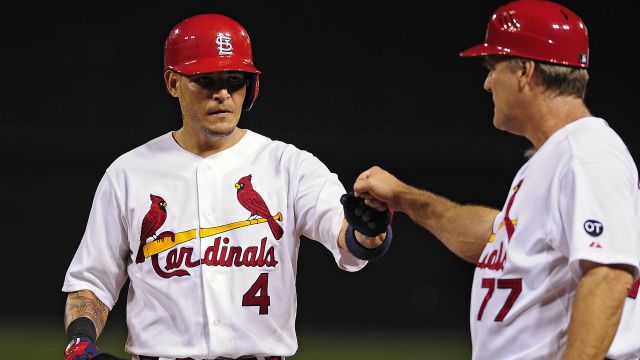