King, who sports a mohawk himself, isn’t just inspiring the hair styles. He’s also trimming them.

“Yeah, I cut hair,” Kind said. “Defensively, I feel like I’ve cut everybody’s hair except maybe five or six, and they might have dreads. For the most part, the majority of the team.”

King started cutting his own hair when he was 12. His father got a bit too close with the clippers, and King vowed that no one else would ever touch his hair again.

“When I was in JuCo I did it. I did it in Auburn. I do it here,” King said. “Now that I’m active, I don’t have a lot of free time. I still have a couple guys that I look out for, but other than that, it’s just trying to make sure I keep my main job my main job.”

King began the 2015 season on the Patriots’ practice squad after being signed as an undrafted free agent out of Auburn and was signed to the 53-man roster in October. King played safety, linebacker and defensive end at Auburn and Highland Community College, but now the 6-foot-2, 220-pound rookie is focusing on linebacker and special teams.

“I really like actually having the opportunity to play multiple roles,” King said. “It’s kind of nice, just so you don’t get used to doing the same thing every day.”

King has played in just four games with the Patriots, but he already leads the team in special teams tackles with five. He’s typically the first player down the field in punt coverage, which makes sense given his athleticism. He ran a 4.49-second 40-yard dash at his pro day in March with a 7.28-second 3-cone, 4.47-second short shuttle, 38-inch vertical leap, 10-foot, 6-inch broad jump and 19 bench press reps of 225 pounds.

King already has made a positive impression on special teams captain Matthew Slater.

“I think he’s a natural for the kicking game,” Slater said. “He’s got a lot of the tools you look for in coverage players, and he has a great want-to to do it. I’ve been very impressed with him and the way he’s been playing.”

Slater hasn’t been lined up by King just yet, though.

“I haven’t got the cut yet, but he’s in there cutting quite often,” Slater said.

King was a surprise addition to the Patriots’ roster in May, because he never grabbed a starting role in the SEC. He recorded just 19 tackles in two seasons with the Tigers after standing out as a sophomore in junior college with 118 tackles.

Patriots head coach Bill Belichick typically finds some diamonds in the rough after the draft, however, and it’s unsurprising that he would invest in another special-teams ace. 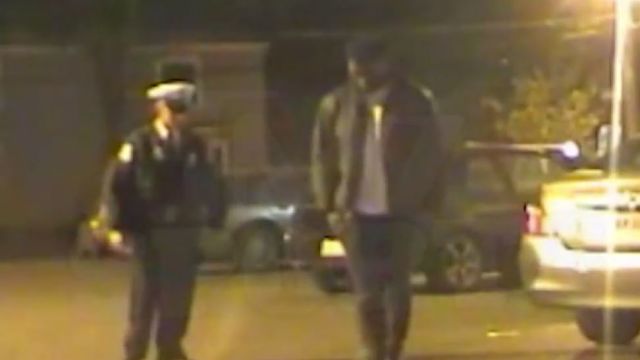 J.T. Barrett To Cops: I’m Ohio State’s QB; There’s Nothing You Can Do? (Video) 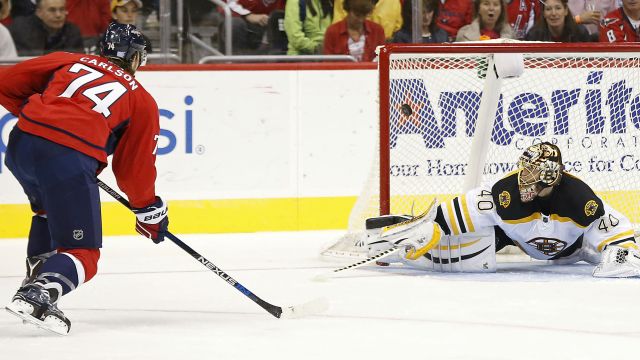